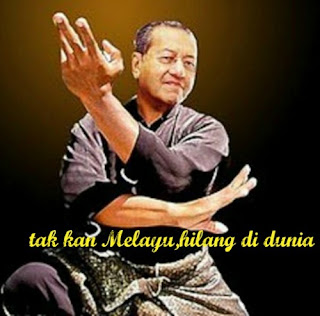 Two immigrants — one a Pakistani and the other an Indian — told the Royal Commission of Inquiry (RCI) on illegal immigrants here today that they received blue identity cards in less than 10 years after arriving in Sabah in the 1980s.

Mohamed Hussein, who was born in Pakistan, and Aziz Kasim, who was born in Tamil Nadu, India, also said that they had changed their place of birth in their Malaysian blue identity cards respectively to Tawau and Kunak in Sabah.

Mohamed the Pakistani immigrant said he received a blue IC two or three years after coming to Sabah in 1987.
“In your statement to the investigating officer of the commission, you said that when you were working in Tawau in 1988, a Pakistani and a few Malaysians approached you and asked you if you wanted a Malaysian passport. The conditions were to stay in Malaysia... and to help the government by voting,” said conducting officer Jamil Aripin at the RCI.

“They indeed gave me an identity card,” replied Mohamed, saying he had also received a Malaysian passport.

Mohamed said he came to Sabah in 1987 to look for a job and received a blue identity card two or three years later.

He added that he has voted four or five times in elections since.

Aziz said he arrived in Sabah in 1980 to find work and received a blue identity card in 1987.

But according to the Citizenship Rules 1964, people who want to apply to be a Malaysian citizen by naturalisation must become a permanent resident for more than 12 years and have been in Malaysia for more than 10 years.

Prime Minister Datuk Seri Najib Razak said yesterday that there was nothing wrong with giving citizenship to foreigners as long as it was done legally.

Tun Dr Mahathir Mohamad, the country’s longest serving prime minister who was in power from 1981 to 2003, has been accused of spearheading the so-called “Project IC”, in which citizenship was allegedly given to immigrants in exchange for their votes.

But former Sabah Chief Minister Tan Sri Harris Salleh, who administered the state from 1976 to 1985, denied on Tuesday the existence of “Project IC”.

Dr Mahathir said yesterday that foreigners in Sabah had indeed received citizenship, but stressed that it was “within the law”.

Aziz said today that a government officer had approached him and his fellow workers in a restaurant here in 1987 and offered them blue identity cards, but said he could not recall which department the government officer belonged to.

“After four months, the officer came back to the restaurant and gave you a blue identity card?” asked Jamil.

He added that he received a Malaysian passport in 1995, but has lost his Indian passport.

Aziz said he has voted four times, including in the Likas state constituency in the 1990 and 1994 state elections.

The High Court declared the 1999 election for the Likas state seat null and void on grounds that the electoral roll used contained phantom voters, including foreign nationals.

Aziz said he considered himself a Malaysian citizen and did not intend to return to India, adding that his three children all have MyKad.

Mohamed, 48, said the person who gave him the blue identity card had told him to register as a voter, but did not suggest any political party to vote for.

“Are you still a Pakistani citizen?” asked Jamil.

“No. I’m a Malaysian,” said Mohamed, who was wearing a white skullcap.

Mohamed and Aziz said they did not have birth certificates from their country of origin.

A rebel commander from the Philippines who is now a permanent  Malaysian resident said today he and six other commanders and officers from the Moro National Liberation Front (MNLF) entered Sabah in 1975.

Testifying before the royal commission of inquiry on immigrants in Sabah, Abdul Khalil Arani, who is also known as 'komander janggut' (bearded commander), said his group arrived in Sandakan, Sabah, from Mindanao in a MNLF motorboat.

"We had run out of bullets and food and we wanted to find help from a fellow Muslim nation," Khalil told the inquiry today, in reference to the civil conflict between the government of then president Ferdinand Marcos and the Muslim population of southern Philippines-malaysiakini.

A refugee from Philippines said he and many others were made Malaysian citizens without them pursuing it, the royal commission of inquiry (RCI) on Sabah's immigration problem heard today.

Ismail Balaka said he received his identity card three months after a mysterious group visited his settlement in Kinarut to take down their particulars. He could not remember when it happened.

"A group of people came in an unmarked vehicle and gathered everyone at the village hall. It was during day time but I cannot remember the date and year.
"They asked us to fill forms, took our thumbprints and photographs. At that time I did not know what it was for but a friend said it was for identity cards," Ismail said.

Prior to receiving the identity card, he held a settlement card issued by the settlement unit of the Chief Minister's Department.

The chain is the pathway for a refugee's naturalisation as a Malaysian citizen.

Ismail arrived in Sabah on a fishing boat 1975 from Pulau Ubian, Philippines, fleeing the civil conflict there.

Subsequently, the witness said, he registered as a voter and voted for the first time under the rule of then Chief Minister Harris Salleh, which was between 1976 and 1985. Since then, he has voted in five elections.

Ismail was one of seven refugees called to testify before the RCI today. Several of the refugees still hold red identity cards and IMM13 documents, but a handful who arrived in Sabah in the 1970s already have blue identity cards.

Another refugee with a blue identity card is Hatta Ghani, who arrived from the Philippines in 1976, by boat with more than 50 others.

After, that, he too immediately registered as a voter.

"No one registered for me, I went to apply on my own," he said.

'Some are in the army'

One refugee from the same village, Abdul Ayung, who entered Sabah in 1980 and still relies on the IMM13 document, said a number of those who already have blue identity cards have joined the civil service to become teachers, and some even join the army.

Another person who testified today was United Nations High Commission for Refugees (UNHCR) representative Paul Allen Vernon, who explained the body's cooperation with the Sabah government in settling Filipino refugees in the state between 1977 to 1987.

Quoting records, Vernon estimated that more than 60,000 refugees were settled in the state during that period.

He said it was important that the government provided the refugees with some form of documentation or a path a citizenship, as those without them were likely to have a worst prospect, on top of the problems the next generation would face.

"The Filipino Muslim population has been here for 28 to 34 years and their links with Mindanao are weak at best. It will be logical for them to have some kind of integration that is consistent with the immigration laws.

"If the children do not have documentation, they cannot go to school. Ten years down the line, we see a serious risk to the children, for if they do not get primary education, it will be hard to fix that.

"If they enter school only when they are 15 or 16, it will be difficult to acquire literacy, the consequences are serious," Vernon said.

A total of 24 witnesses took the stand during the fourth day of the inquiry today.-malaysiakini 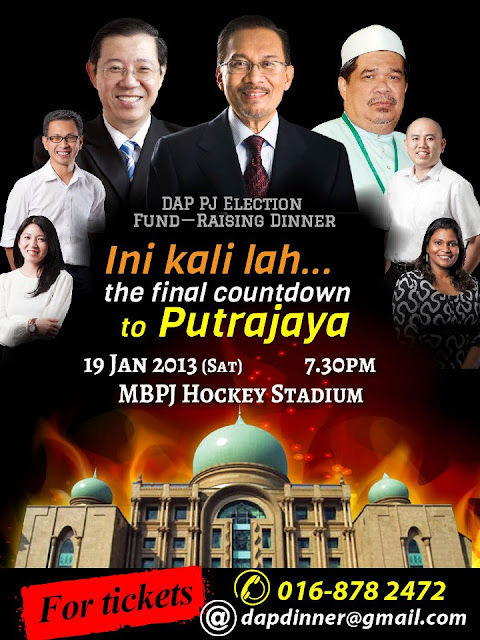 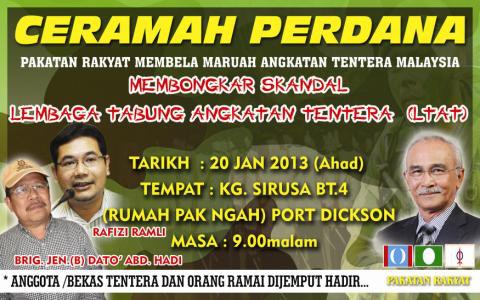