Private investigator P.Balasubramaniam (left) talking with his new lawyer Arulampalam Mariam Pillai after the press conference where he retracted the earlier statutory declaration

Only one man stands to gain from Bala's second SD...

Private eye P Balasubramaniam affirmed his first statutory declaration (SD) on July 1, 2008. It was released at a press conference held at the PKR headquarters on July 3 that year. It was 55 paragraphs long.

The second SD, which emerged a day later, purposefully referred to only seven of those 55 paragraphs set out in the first SD.

These seven paragraphs (8, 25, 28, 49, 50, 51 and 52), were specifically identified and transcribed, after which their contents were traversed in the order they appeared in the first SD. In other words, these paragraphs were intentionally extracted from the first SD, repeated and subsequently retracted by denial. No other details appearing in that first SD were touched upon or even mentioned.

It may be an unfortunate coincidence that each and every paragraph so traversed in the second SD specifically bore reference to Najib. Nothing of all the other personalities mentioned in the first SD was referred to. Only the details relating to Najib were set out in the second SD and retracted.

This, by a very rudimentary analysis, would lead any reasonably minded person to surmise that the personality standing to benefit from this partial second SD retraction must have been the one whose name had been mentioned in the paragraphs referred to above. There is no logical reason why anyone else would have been interested.

This, by a simple process of deduction, indicates that Najib or someone close enough to him, entrusted or vested with an interest to maintain and preserve a favourable public perception of him, must have been instrumental in the organisation of a very rapid attempt to stifle what must have been perceived as a formidable threat to his pending ascension to the position of prime minister.

Who drafted the second SD?

Unfortunately, matters such as this, if done in haste, will eventually unravel.

It has recently emerged that a lawyer(s) other than M Arunampalam, was/were involved in receiving instructions to formulate a ‘U-turn' SD to be signed by Balasubramaniam . It had been assumed Arunampalam was instrumental in the drafting of this second SD, for the simple reason he turned up purporting to represent Balasubramaniam at that infamous press conference held in the lobby of the Prince Hotel in the morning of July 4, 2008.

However, as we now know, carpet trader Deepak Jaikishan has dispelled that assumption. He has said Arunampalam was there basically as a stooge for the person(s) behind these shenanigans. He was used by Deepak as a player in the entire plot.

It is no secret Arunampalam has been Deepak's lawyer in certain property transactions in the past.

Appearing for someone he had never met and knew nothing about was probably a rather tenuous extension of the conveyancing portfolio he was handling for Deepak. Let's leave it at that.

We now know Arunalpalam didn't draft or prepare that second SD. Deepak has said so.

So who received instructions, ostensibly from Najib, or one or more of his cohorts, to do this?

Out of the 14,000 odd practising lawyers registered with the Bar Council, it can reasonably be assumed that only a handful of these lawyers would have had the privilege of being at the beck and call of Najib or his entourage.

We have now narrowed down the range of potential participants. This should assist the Bar Council in its endeavours to trace the culprit(s) who unilaterally and without instructions, drafted a false statutory declaration for my client to sign under circumstances in which the question of voluntariness remains highly suspect.

A revisit of the contents of that first SD is appropriate at this juncture.

What was the purpose of releasing that first SD? The answer lies in paragraph 54.

This paragraph sets out in detail the reasons why it was affirmed. These details need to be repeated so that the entire issue can be contextualised and afforded some prominence as it appears the wood is being ignored in favour of the trees and weeds.

The reason why Balasubramaniam affirmed this first SD was primarily due to the fact that the Altantuya murder trial was still on going at that stage and he was concerned that a massive cover-up was being orchestrated to detract from the most crucial question in the entire trial, the question which is still on everyone's lips until today... what was the motive for this murder?

Balasubramaniam's complaint was that although he had been called as a prosecution witness, he was not asked, during examination-in-chief or under cross-examination, fundamentally basic and pertinent questions relating to individuals who could throw some light on the chain of command.

Paragraph 54 of that first SD sets out the reasons why it was made and I reproduce those contents as follows: (Balasubramaniam said he wished to):
Explanation needed

As it turns out, Balasubramaniam's predictions were rather accurate to a large extent.

Abdul Razak Baginda was acquitted at the end of the prosecutions' case and both Azilah and Sirul chose not to give evidence in their defence, which effectively meant they were not subject to cross examination. (They gave statements from the dock instead).

In other words, all three accused were spared the embarrassment of having to actually answer very relevant questions which would have revealed a motive for the murder. This is of course based on the assumption that the prosecution were ready and prepared to ask these very pertinent questions.

It is also rather intriguing to note that despite my making it very clear at that initial press conference that some of the material Balasubramaniam was alluding to was hearsay in the sense he was merely repeating what Razak Baginda had told him, these revelations have never been denied by Razak Baginda, despite having had every opportunity to do so once he had been acquitted.

What has been stated above is not intended to cast unwarranted aspersions on any individual involved but merely serves as an objective analysis of the circumstances surrounding this whole issue which I believe necessitates an explanation, especially in light of the recent revelations made by Deepak, all of which have yet to be disputed by the individuals named or implicated.

This reticence, unfortunately, only lends credence to these aspersions.-Americk Sidhu,Malaysiakini 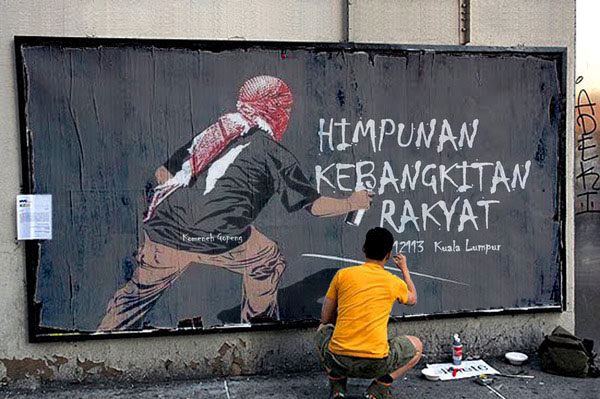 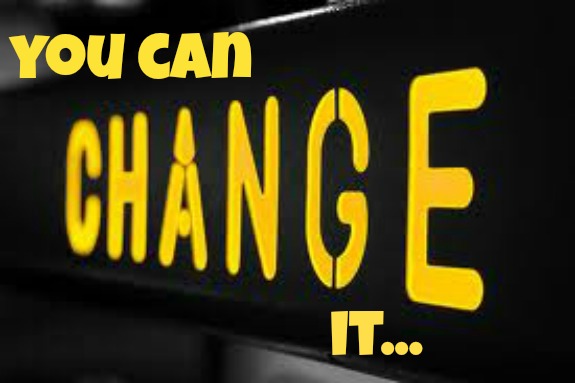