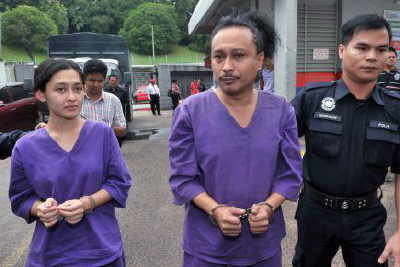 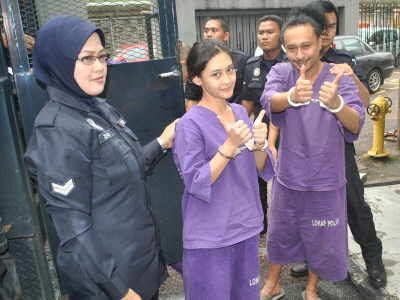 Paranormal practitioner Syed Abdullah Hussein Al-Attas or better known by his blog name of Uncle Seekers was arrested last night for posting controversial articles about the Johor Sultan, his family and background.


Syed Abdullah is the son of well-known political writer Syed Hussein Al-Attas. He was arrested along with a 26-year-old woman Siti Nadhirah Mohd Zain and is now being detained at the police lockup in Air Molek, Johor Baru.

State police have confirmed the arrest was made under Section 8(1)(d) of the Official Secrets Act 1972, and will be making a statement soon. Police also said they plan to extend the detention and will be applying for a remand order from the court this evening.

The arrest of Uncle Seekers follows a slew of police reports lodged against him by mostly Umno-linked quarters, complaining that his posting were provocative and seditious - an insult to the Johor Ruler as well as the Crown Prince. 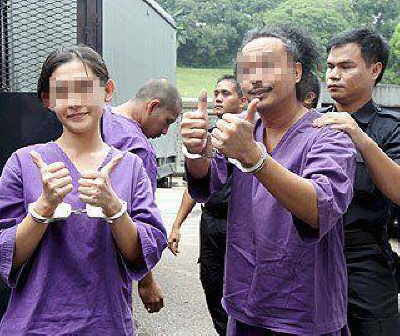 The blogger had published 64 articles in Malay as well as several allegedly confidential documents to back up his allegations. His series of postings under the umbrella title Sultan Johor Atau Kerabatnya? The Johor Sultan or his relatives? was considered offensive and disrespectful, and there was fear that they might instigate the Johor people and the general Malaysian public to discuss the heritage of the late Sultan Iskandar ibni Almarhum Sultan Ismail and his progeny.

A controversial man, Sultan Iskandar died in 2010 and was succeeded by his son, Sultan Ibrahim. The articles also referred to a lawyer who had claimed that a member of the Johor palace had issued death threats against him. The lawyer, Kamal Hisham Jaafar, who is alleged to have embezzled RM660,000 from a Johor-based company, has since fled the country fearing for his life.


More than meets the eye

But there is more than meets the eye in this unsavory episode. Obviously, the influential Johor royal family would not pleased to have their dirty linen washed in public and it would not be difficult for them to instigate Umno-linked quarters to complain about Uncle Seekers and punish him on their behalf.

Above that, Johor is considered a front line state in the battle for control of Malaysia between the incumbent federal government led by Prime Minister Najib Razak and the Pakatan Rakyat led by Opposition Leader Anwar Ibrahim. 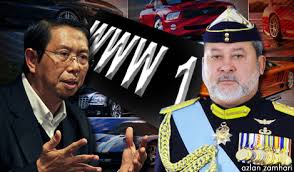 Over the past 2 years, Umno-BN leaders have tried to make full use of the Johor Palace's apparent influence over the Johor Malays to stay loval to the current government and not be swayed by the anti-corruption and pro-democracy manifesto of the Opposition.

When PAS leader Nizar Jamaluddin recently commented that the RM520,000 spent by the Johor Sultan to buy the WWW1 car registration number plate could be better used to help the poor and needy, he was immediately hauled up.

Fearing a shift in voter sentiment towards the Pakatan, Johor Umno-BN leaders have seized on Nizar's comments and got the authorities to charge him for his alleged seditious remarks against the Sultan. By creating a negative image for Nizar and PAS in Johor, state Umno-BN leaders hope to defend their traditional stronghold against the Pakatan, which consists of PAS, PKR and DAP.

However, political observers believe that such tactics were counterproductive as it only added to the long-simmering public perception that the Umno-BN government was willing to protect the Palace and place the Rulers above the law so long as it suited their political purposes.-Malaysia Chronicle