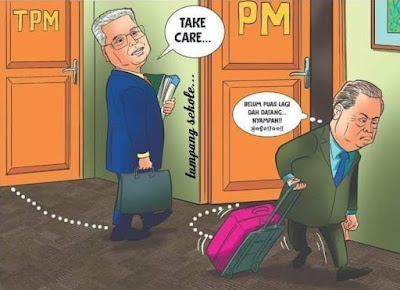 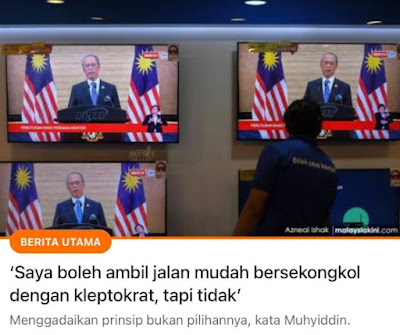 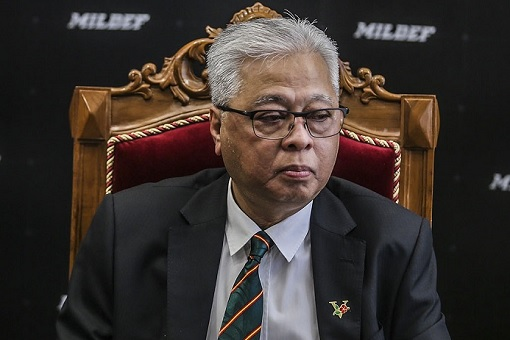 The new cabinet will
reveal deals for PM's post...
With Umno vice-president Ismail Sabri Yaakob confirmed as Malaysia's new prime minister, analyst James Chin predicts that any deals struck to secure support for Ismail's position will be revealed through the new cabinet line-up.
In a statement today, Istana Negara said Ismail will be sworn in at 2.30pm today, after which the process to select a new cabinet will begin. It has so far remained unclear whether Ismail, who was deputy prime minister in the previous Perikatan Nasional administration, would retain the original line-up or introduce some changes.
This includes two vacant ministers' posts - Higher Education Ministry and Environment and Natural Resources - previously held by Wanita Umno chief Noraini Ahmad and Lenggong MP Shamsul Anuar Nasarah - who withdrew their support for former prime minister Muhyiddin Yassin.
All eyes are also on the deputy prime minister's seat, with speculation high that it would be held by a former minister who is also a senior Bersatu leader.
In an initial response to Ismail's appointment, Chin also predicted that there could be defections from Bersatu back to Umno in the coming months. As a result, he noted that Bersatu, led by Muhyiddin, could be at risk defending its seats won against Umno in the 14th general election held in 2018. 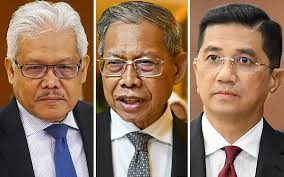 While Opposition Leader Anwar Ibrahim had once again failed to prove he had the numbers against Ismail, Chin predicted that it would not be the end of the PKR president's career.
Separately, Reuters quoted Singapore's Institute of International Affairs senior fellow Oh Ei Sun as saying that Ismail may face an unstable coalition in view of his slim majority and divisions within Umno.
"There are still many who don't like him (in Umno) because they think that he betrayed the party and that by betraying the party, he clinched the top job," Oh reportedly said.
The weeks leading up to former prime minister Muhyiddin Yassin's resignation saw a clear divide within Umno, with Ismail leading a larger group of MPs, including those from BN component parties who chose to remain with the PN administration until its last day.
Umno president Ahmad Zahid Hamidi and 10 other MPs were among those who called for Muhyiddin's resignation. - mk 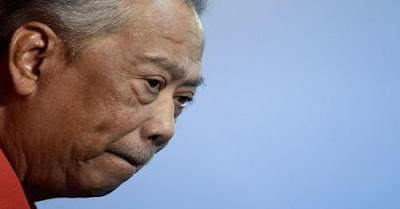 Din-PN support for Ismail conditional,
no ministers with criminal charges...
Perikatan Nasional chairperson Muhyiddin Yassin said the coalition's 50 MPs support for prime minister candidate Ismail Sabri Yaakob is conditional. Muhyiddin said the cabinet must not include any ministers that are facing criminal charges.
"If appointed as prime minister by the Yang di-Pertuan Agong, he (Ismail) must ensure that his cabinet ministers are among those who are with integrity, responsible, and free from any criminal charges in court," he said in a statement today.
Among Umno leaders who are facing ongoing court cases include party president Ahmad Zahid Hamidi, who had led the faction of 15 MPs calling for Muhyiddin's resignation, and former premier Najib Abdul Razak.
Curiously, Muhyiddin referred to Ismail Sabri's impending administration as a PN government instead of a BN one. He said the new PN government must also continue the practice of respecting the separation of powers, protecting the independence of the judiciary and upholding constitutional monarchy. 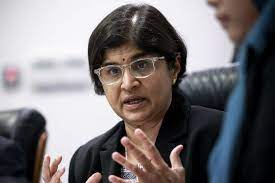 Meanwhile, PN’s conditional support for Bera MP Ismail Sabri Yaakob to be prime minister should not be considered valid, argued lawyer Ambiga Sreenevasan(above).
Instead, the former Bar Council chairperson said MPs’ support for the prime minister must be unconditional.
“Conditional support by (PN) cannot surely be counted as support […] How can the government be stable if the intention is to pull support if condition not met?” she said
She also shared a tweet from another netizen showing Dewan Rakyat Speaker Azhar Azizan Harun’s letter spelling out requirements set out by the palace on what form of MPs’ letters of support should take.

Among others, Item 4(c) of the letter requires MPs to declare their “clear, unambiguous, and unconditional” confidence in their candidate of choice.
She was responding to PN chairperson Muhyiddin Yassin’s statement earlier today that support from the coalition’s 50 MPs for Ismail is conditional.
He said Ismail’s cabinet must not include any ministers who are facing criminal charges, and the new government must respect the separation of powers between the judiciary, the executive, and the legislature. - mk 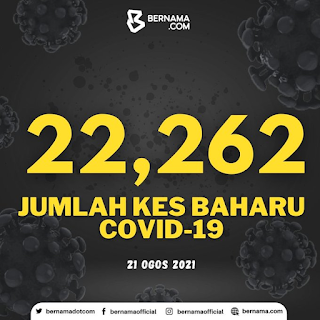