Risikan UMNO dedah dalang sebenar siapa di belakang audio
The so called phone conversation
bet. Wak Zahid Ponorogo and Anwar...
PKR president Anwar Ibrahim has denied speaking to his Umno counterpart, Ahmad Zahid Hamidi, after the Umno annual general assembly last month.Speaking at a PKR event last night, Anwar described the viral audio recording of their purported conversation, which gives the impression that the two were working together, as slander.
Previously, Zahid had also said he had not communicated with Anwar after the Umno assembly and that the fake recording was a malicious political move to bring down his party. “As Zahid has denied (the audio clip above), I too, tonight, deny it,” said Anwar, adding that there were people with voices sounding like his. 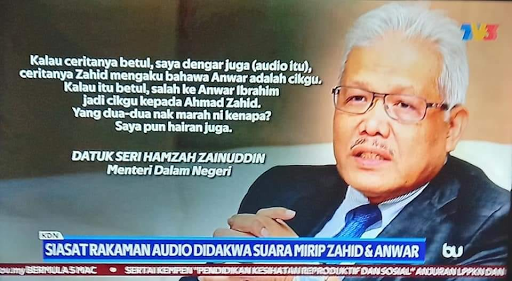 Jangan lupa siasat suara Muhyiddin sekali
pasai nak tawar jawatan kat UMNO...
“Fortunately, our loyal friends, DAP and Amanah, are not fooled by such slander.” The opposition leader and Port Dickson MP claimed the sound clip was an attempt by the country’s leaders to resort to tricks after failing to threaten or induce people into supporting them.
“This will not affect our efforts to challenge them and expose their lies, corruption and fear in facing the people,” he said. He said he would instruct his officer to lodge a police report so the authorities could investigate the matter. 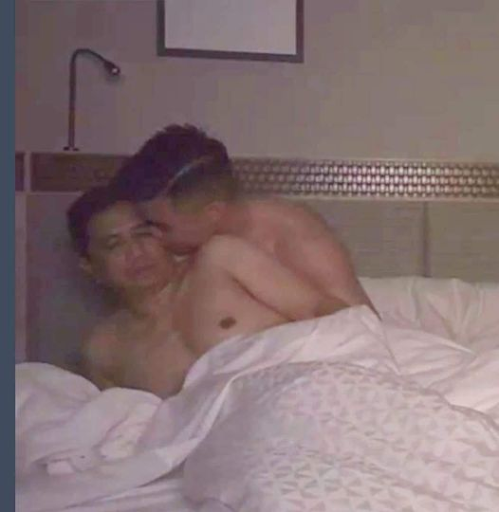 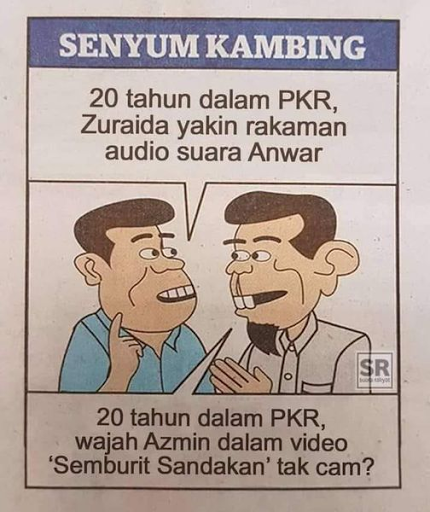 Umno Supreme Council member Mohd Puad Zarkashi has already decried the recording as a “conspiracy of the highest level” and said the act of leaking it was politically motivated. - fmt 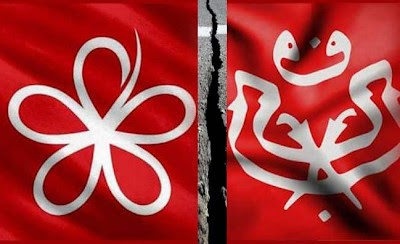 How long will UMNO kowtow to Bersatu...
Former Umno supreme council member and longtime loose cannon Nazri Abdul Aziz, who claims to not be in any camp, "court cluster" or "cabinet cluster", took shots at current BN president Ahmad Zahid Hamidi. He said as long as Zahid sticks around, the perception of Umno “not being clean” will persist.
A reality check is needed here. The reason why Zahid is perceived as weak has nothing to do with his corruption scandals and everything to do with the once hegemonic Umno bending the knee to Bersatu. The fight between Umno and Bersatu is in reality just a fight between current and former Umno members and not some sort of deep ideological fissure.
You cannot really make a choice between Umno and Bersatu because they are the same. All those hypocritical calls for Zahid to step down would mean something if a former prime minister, now a convicted felon, received the same treatment when he led BN in the last general election. Factions within Umno that have no love for Bersatu and PAS, clearly have grown tired of those ensnared by corruption scandals.
With all the internal bickering going on in Umno, the commonality is that everyone sees the Muhyiddin Yassin regime as weak. Everyone wants to benefit from holding the puppet strings of this "new term" government but are unable to reach a consensus.
It must be galling for someone like Umno veteran Tengku Razaleigh Hamzah to impotently issue diktats from his bunker when nobody in Umno seems to be paying attention to him. The so-called "cabinet cluster" is too busy fighting with members of their own party, which only benefits Bersatu. Meanwhile, the other factions within Umno are struggling with the "numbers game".
At this moment the Malay establishment does not want to have an election and this has nothing to do with the pandemic. Political operatives love to talk about Malay/Muslim unity, but you can bet your last ringgit that closer to the election, nobody in this Malay uber alles government would make way for the other. 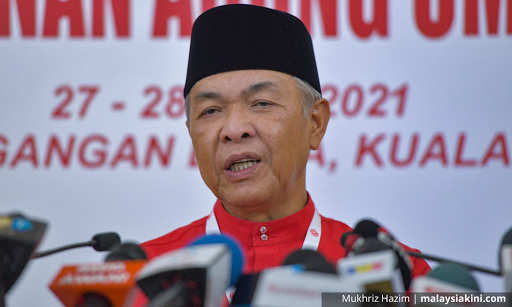 Umno president Ahmad Zahid Hamidi
For Umno to survive, the party needs to reassert dominance in the political landscape and this needs to be done with huge electoral gains. For Bersatu, it has to demonstrate that it commands the majority of the Malay vote. Hence, it needs to demonstrate that it is not a political party that relies on other Malay parties to remain in power. Umno never did.
Nobody has any idea of what Perikatan Nasional (PN) stands for. I know, from public statements, that their agenda is to stop PKR president Anwar Ibrahim from becoming prime minister, upholding Malay rights, which they claim Harapan was derelict in, and hating and blaming DAP for everything. Beyond that, there is nothing that points to coherent strategies and policies.
While Umno has a track record of corruption and government malfeasance, it also has a track record of winning elections and in those days, when the idea of BN meant something, it had a track record of winning the popular vote. In other words, a majority of Malaysians voted for BN.
Now, of course, MIC and MCA mean very little and Umno, like the rest of the Malay uber alles parties, have to share the pie when it comes to the Malay vote. The thing the Malay establishment feared all those decades ago, about the split in the Malay polity, has come true. Not because of Anwar's antics but because the Malay establishment could not control the systemic corruption and ultimately the tentpole party which was Umno.
In this situation, how exactly are these Malay uber alles parties going to compromise and work together? And forget about who is leading Umno or BN. It does not matter if the cabinet or court cluster prevails. The political game that Umno set up all those decades ago means that there needs to be a dominant Malay party, otherwise there would be chaos. 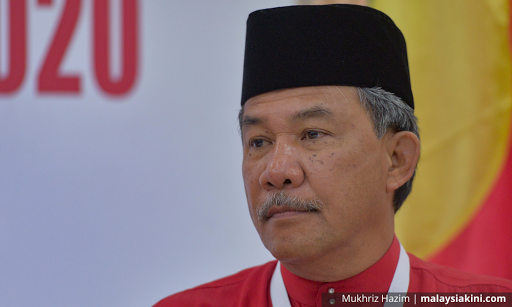 Umno deputy president Mohamad Hasan
That's complete horse manure, of course. Malay unity has been the rallying cry of the establishment for years and the great lie that built a kleptocracy. However, it does present a horrifying dilemma to Umno. Both Umno and Bersatu have said, if need be, that they will contest in “all seats”. Umno, or at least a faction within Umno, has said that if need be, they will fight against Bersatu and PAS.
Now for all those Umno folk supportive of the PN regime and Muafakat Nasional, does anyone really think they are going to allow an upstart party and a traditional foe to dominate the political landscape? Are these PN sympathisers suddenly going to share the “Malay” vote with Bersatu and PAS? Are these folks really telling us that when the general election finally arrives, Umno is going to abandon its narrative of being the only game in town when it comes to race and religion?
And please let us forget about all this talk of BN. There is no more BN. This is a fight for Umno and Umno alone. The next in line, if Zahid is removed by whatever method, is Umno deputy president Mohamad Hasan, or Tok Mat. As Nazri says, Tok Mat is next on the food chain, so everybody should follow him as he is the next in command.
Nazri believes that a firm and decisive leader is needed for the next general election but the big question is who? Seat allocations, especially in Malay majority areas and "traditional" seats, will determine who is the biggest wolf in the pack, and will that Umno leader, or whoever leads BN, compromise with the other two Malay political parties when such compromise weakens Umno further?
Umno will be heading into the next election with a fractured party where warlords are nursing grievances. They will be up against Bersatu, which controls the levers of power and which has demonstrated that it is not shy to use them. However way this plays out, the coming general election will be the fight of Umno's life and will determine if there will still be a dominant Malay party in this country. - S Thayaparan 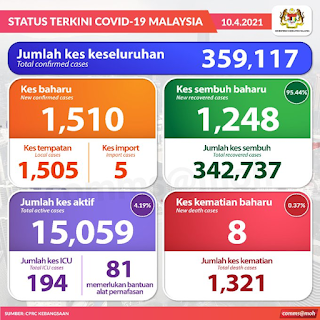