Nothing can beat Myvi... 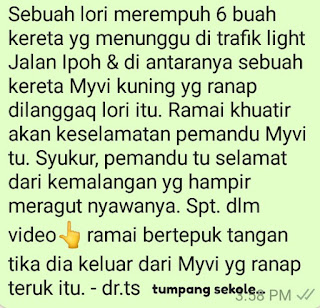 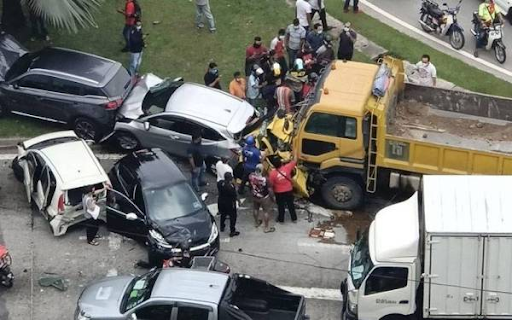 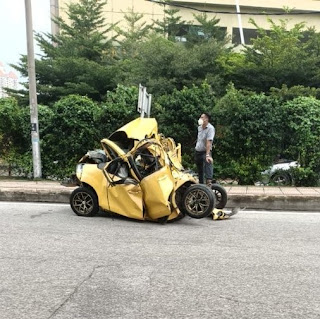 Aftermath of the accident... 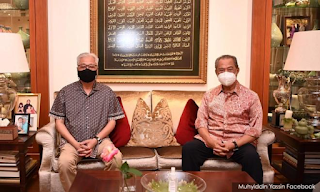 A country with 2 PMs and 4 DPMs...
The musical chair is complete. With the inclusion of former prime minister Muhyiddin Yassin as the National Recovery Council (NRC) chairperson (with ministerial status), Muhyiddin’s failed government has returned almost unchanged.
To political animals, the appointment of Muhyiddin as NRC chairperson was a masterstroke. Deputy prime ministership and senior ministership would be an embarrassment to Muhyiddin and Bersatu as they would view it as a demotion.
The alternative of appointing Muhyiddin as minister mentor might attract grouses as well, as the position is typically given to former leaders who have served the country for decades and have profound and stellar contributions to the nation’s progress. Since Muhyiddin’s record has been neither profound nor stellar, a minister mentor position would be inappropriate.
The NRC is the most important council in the country. Making Muhyiddin NRC chairperson fulfils Ismail Sabri’s quid pro quo to Bersatu by providing the former with a substantial function after his “generous” resignation.
Attaching the ministerial status is additionally crucial because it provides Muhyiddin with a seat at the table and the power to influence key decisions in the country. If you combine that with Muhyiddin’s stature and influence as the former prime minister in Malaysia, the NRC chairperson-minister position is a leaner version of a prime minister.
The artificial titles to return favours
There is a precedent for this. More than a year ago, Muhyiddin’s appointment of four senior ministers in place of one deputy prime minister was similar in its intention. The idea was to appoint them to a higher position than the rest of the ministers in the cabinet, but one step below the prime minister.
The “senior minister” tag, and the “NRC chairperson (with ministerial status)” tag, are artificial, without any substantive underpinning. In other countries like Singapore, the senior minister and minister mentor positions are created to aid the country’s transition after decades of exponential growth. They are abolished once that function is completed.
NRC chairperson (with ministerial status), on the other hand, is entirely made up as spoils distribution and reward for loyalty – just like Ahmad Faizal Azumu’s (pix,below) previous status of “special adviser to the prime minister (with ministerial status)” which lasted only 11 days. 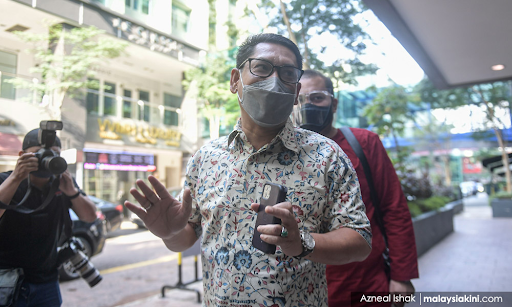 While this arbitrary rebranding exercise may seem harmless at first, there are underlying implications that might reverberate for decades to come.
First, no admission of fault. The common narrative that the people were made to believe was that Muhyiddin was at fault for how Covid-19 got out of control. We were bottom of the table as the worst place to be on the Bloomberg Covid-19 Resilience ranking, suffering from multiple fronts of lockdown severity, infection status and quality of life. Surely this is an indication enough that things were bad.
But the reappointment of the entire Muhyiddin cabinet and Muhyiddin as the NRC chairperson cancels any admission of fault. Reappointment implies the need for continuation, and continuation is only justified if you think things have always been going well.
Second, immunity from fault. Only after you have come to accept that the situation was in dire straits could you come to look for fault. And today we have enough indication that Muhyiddin’s government was partially or wholly responsible for the devastation to the health and economy of the country.
Initially, the people’s call was for the whole of Muhyiddin’s cabinet to resign because there must be a sense of collective responsibility when things have gone south. A government with some sense of humility would admit to that and resign as a step of democratic rectification.
But in the end, we have the resignation of only one man, Muhyiddin, as Umno merely singled him out as the reason for our crises. We, too, have come to accept that at least one person took the fall – better than nothing.
However, the reappointment of Muhyiddin defies even the lowest expectation. Instead of sparing him from any punishment, he was rewarded to a position where he has failed the most. In this country, it seems that no one could ever be at fault.
Third, a sense of entitlement. What it all comes down to is a certain sense of entitlement that politicians feel about the positions in government. The threat to withdraw support if they do not get a high-ranked government position is not only childish, but it is a deep-rooted sense that the country owes them position, power and privileges, even though they have not shown reasons to deserve them.
It is no longer about who the best person for the job is; it is just about turn-taking among the cluster of entitled men. Who would have thought that one day the musical chair has expanded so much that today we have two prime ministers and four deputy prime ministers? Only entitlement would get you this far. - James Chai,mk 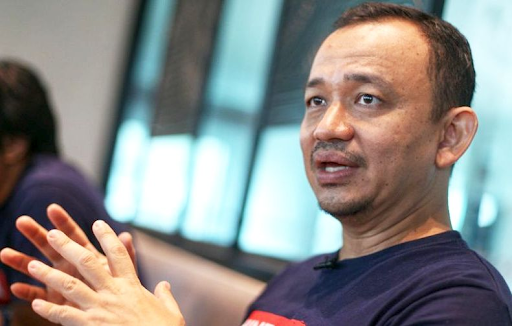 Maszlee says ‘angry’ Muhyiddin
demanded his resignation...
Former education minister Maszlee Malik has alleged that Bersatu president Muhyiddin Yassin was responsible for his dismissal over a contract issue involving YTL Communications Sdn Bhd when the two served in Pakatan Harapan government.
In his new book, Memori Bukan Memoir, the Simpang Rengam MP said he was called up by then prime minister Dr Mahathir Mohamad five times over the matter.
The academic-turned-politician disclosed that he was joined by Education Ministry leaders in two meetings with Dr Mahathir to explain the decision not to extend YTL’s contract as a service provider for the 1BestariNet project, initiated by Muhyiddin in 2011 when he was education minister.
“I am often asked whether Dr Mahathir’s request for me to return my position was due to the 1BestariNet issue, or more specifically the YTL’s controversial contract with the Education Ministry. 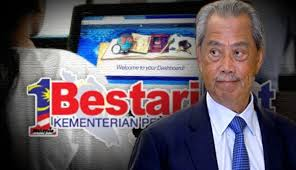 “I can say that this is not the only reason, but it was one of the reasons that the prime minister asked me to do so, and according to him, it was at the request of Muhyiddin.
“In my last meeting with Dr Mahathir, I can still remember he said: ‘The Bersatu president is very angry with you because of this issue,’ and not too long after that, I received an email from him to return the post which was given to me on June 2018,” wrote Maszlee, who is now an independent MP.
In January 2020, Maszlee announced his resignation, citing three of his decisions, which are widely perceived to have plunged the Pakatan Harapan government into crisis: teaching Jawi in vernacular schools; providing the schools with internet access; and the free breakfast programme. 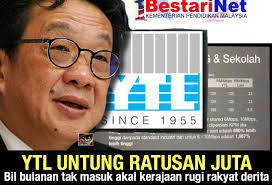 However, he kept quiet on the 1BestariNet and the YTL contract.
Maszlee’s proposal to teach Jawi in vernacular schools did not sit well with Chinese and Tamil education groups.
Their opposition subsequently elicited a hostile reaction from Malay pressure groups, who viewed the rejection of the Arabic script as an affront to Malay culture and history.
This resulted in calls from the Malay groups for vernacular schools to be shut down, while the Chinese educationists leading the charge against Jawi in national schools became the target of hate groups and threats. – TMI 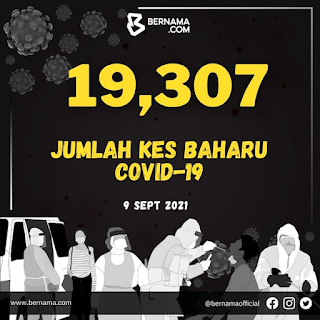