Anwar from prison to palace...

Is Anwar for real this time?.
I happened to meet Nurul Izzah the other day, and apparently the focus of our chat had to be her father's audience with the King on Tuesday. I cannot quote the conversation here, but I can sum up that Anwar is not going to the Palace empty-handed this time, and he has indeed anticipated several possible consequences, although no conclusion can yet be drawn at this moment.
Of course, many observers are of the opinion that Anwar is playing the "crying wolf" game again. We can still remember very well September 16 in 2008, the day he had claimed there would be a change of government at the federal level. We all know this didn't happen.
Some have counted three wolf-crying instances and this is going to be his fourth attempt! Nonetheless, some others are of the view that the situation is quite different this time, and it could be real this time! Their argument: the King is willing to grant him an audience.
Logically speaking, Anwar should have some very solid evidence with him, such as a statutory declaration signed by the MPs, in order to convince His Majesty that he really has the numbers to form the new government.
Anwar knows very well that if he doesn't have any solid evidence in hand, yet claims to have the numbers to seek the royal consent to form the government, the consequences could be grave, and could very much cost him his political career.
The mood has somewhat altered during the past several days. Three weeks ago, when Anwar first announced that he would seek an audience with the King to form the new government, public response was more of skepticism. But after he announced the date of the royal audience last week, many became half skeptical, and his political rivals who used to jeer at him became tensed up. 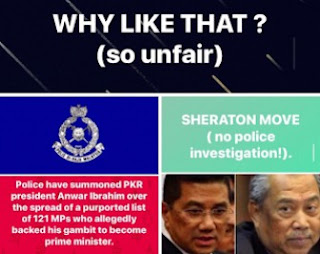 Umno leaders, in particular, have been trying to confirm Anwar's claim, making guesses who in their midst could be possible defectors to Anwar's camp. This thing never before happened to a united and confident Umno of the past. The thing is: Umno is today divided with several warlords each reigning over his own faction. Cohesiveness is lacking, and this creates a rare opportunity for defection.
The relationship between Umno and PPBM has soured around the Sabah state elections. Umno leaders and grassroots feel that they have been taken for a ride by PPBM. They say Umno lost some of the seats because of leg-pulling by PPBM. The appointment of Hajiji Noor as chief minister has further accentuated such frustration.
The overlapping of seats between Umno and PPBM is a course of concern for many in Umno that PPBM could take away more of their seats in future. After the Sabah elections, there have been calls for the party to break its ties with PPBM. Those with vested interests have even proposed to collaborate with Anwar to take out Muhyiddin!
Like Anwar, Umno also wants to take out Muhyiddin, but they differ in their ulterior motives. While Anwar hopes the King will grant him the consent to form the new government, Umno wants a snap poll. Of course, luck may be on Anwar's side this time.
The coronavirus outbreak is now in the third wave as we see sharp rises in daily new infection numbers. With the Sabah elections largely blamed for the latest spike, holding a snap election anytime soon is a no-no.
Having GE15 now will send the COVID-19 situation out of hand and may trigger a powerful backlash among the people. Given such consideration, a snap poll is obviously not the most advisable option at this moment. 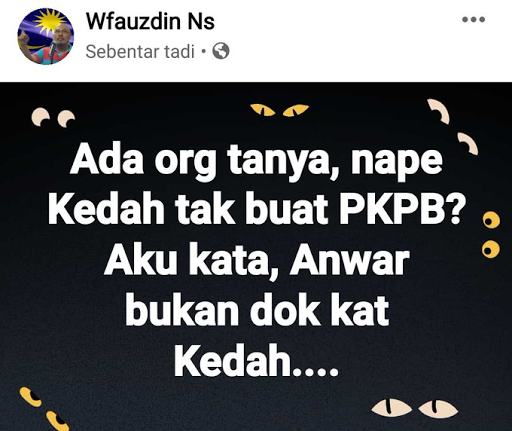 Hangpa faham2 mai...
Another option is to allow the leader with majority support in the Parliament to form the new government. Anwar will get this opportunity if he really has the numbers, provided that he can prove the numbers, not just a razor-thin majority but convincing enough. Muhyiddin's weakness lies with the fact he only commands a very small majority in the Parliament.
Anwar may not get the mandate if he only has a tiny majority to start with. Even if he manages to put up his government, its fate will not be any better than Muhyiddin's.
The thing is, by any calculation it is hard to come up with a majority number that is solid enough. The three parties of Pakatan Harapan only have a total of 91 seats and GPS Sarawak has repeatedly denied it will support Anwar, while PAS is firmly behind Muhyiddin.
Meanwhile, Mahathir's gang of six has drawn the line and Warisan will most likely go Mahathir's way, as PPBM and allies naturally back their president Muhyiddin. We are then left with only Umno! It is impossible for all Umno reps to turn to Anwar, and those who have been named have rushed to deny allegiance, and have even lodged police reports.
It remains a myth how many people Anwar actually has on his side. Perhaps Anwar's plan is to change the position of GPS and Warisan to command a stable majority in the Parliament, once he is granted the consent to form the new government, and then motivate more Umno and PPBM, even PAS reps to join him to achieve what he claimed a strong and solid majority.
And the threshold is right at the Palace. It doesn't matter whether it's going to be front door, back door, or side door. The question now is: can he cross the threshold? Politics is the art of the impossible. There's no way for us to draw any conclusion now. - Tay Tian Yan, Sin Chew Daily 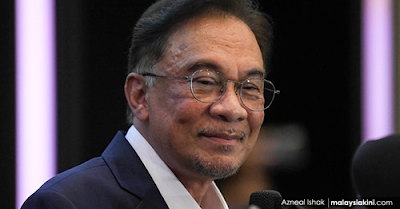 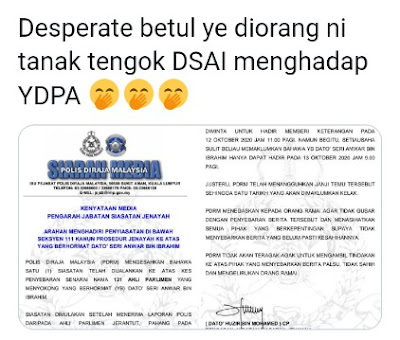 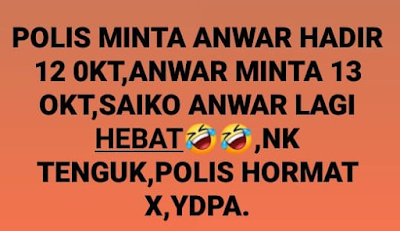 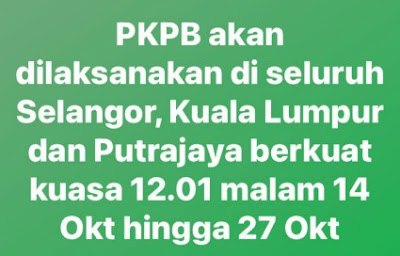 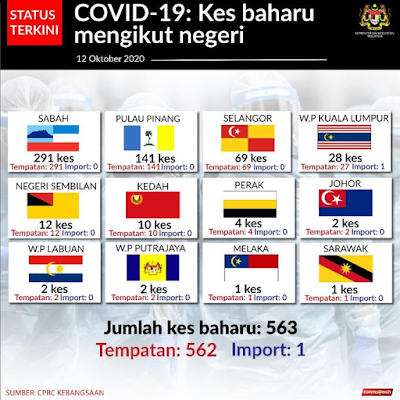 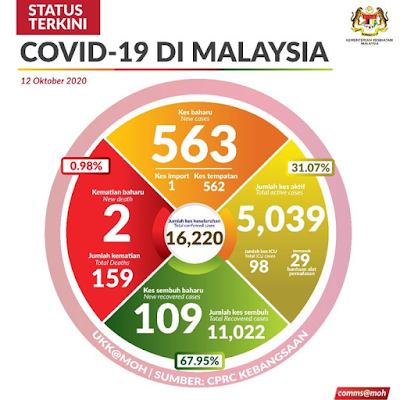