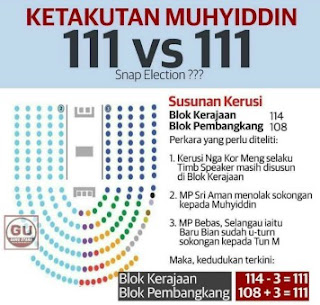 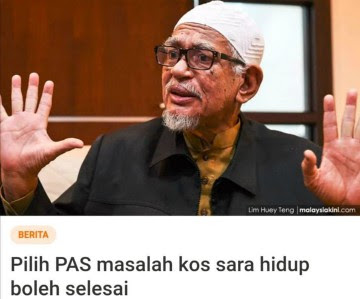 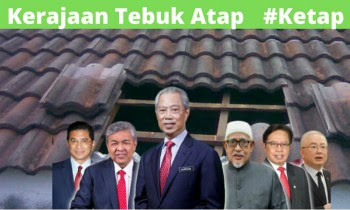 18th May 2020 in Malaysia, as the Parliament gathered for around two hours, the country stepped backward into history – as rituals were on display in the short ceremony.

The norm set by Umno president Hussein Onn in 1976 when he became the country’s third prime minister – to call for a vote of the House after a change in leadership – as well as international democratic standard in parliamentary practice was set aside. Hussien, a lawyer by training, understood the importance of the rule of law and how democratic procedures should follow standards for his leadership to be legitimate.

Much can be made over the importance of rituals and spectacle in Malaysian politics. No question, events of the past months have been theatrical to say the least. Depending on the political box you are in, developments have been either a horror show, tragedy, murder mystery or farce.

Whatever your view, one cannot ignore that Malaysia’s democratic institutions and practices are sadly under attack. Some may see recent’s sitting as a meaningless show and point symbolically to the masks on the parliamentarians as silencing their voices, the voices of the people. I contend there was in fact more substance in yesterday’s ritual than it would seem. 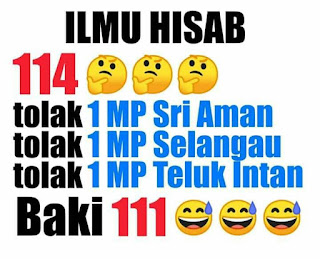 First of all, the sitting showed that Prime Minister Muhyiddin Yassin’s current power comes from the Agong. So far, his Perikatan Nasional (PN) government continues to derive its legitimacy from this powerful Malay institution rather than from representatives elected by the people.

Second, during Malaysia’s ongoing political uncertainty, the role of the Agong has increased and his speech cautioning politicians shows that he is wielding his power.

The Agong made his views of Dr Mahathir Mohamad’s resignation clear – laying blame of Pakatan Harapan’s collapse at his feet. How much of the speech content was that of the Agong or the Muhyiddin government is not clear, but one implication is that this intensifies the battle in Bersatu between Muhyiddin and Mahathir, and also continues long-standing tensions between the royalty and Mahathir.

Third, the sitting arrangements seemed in fact to be in Muhyiddin’s favour. If a vote had been called based on the seats – Muhyiddin would have appeared to have a seven-person advantage with 113 MPs for PN, 106 for Harapan rather than 108, as three MPs are still in quarantine and were not able to attend (two from the opposition, Sarikei MP Andrew Wong [DAP] and Miri MP Dr Michael Teo [PKR], and one from GPS, Kota Samarahan MP Rubiah Wang [PBB].)

This, of course, assumes that what was shown in the sitting arrangements were in fact how individuals would have voted. In ritual events, what is shown in public is not always what is happening behind the scenes. An actual vote could have started the musical chairs or other forms of dancing – something the Agong wanted to avoid. A subsequent statement by MP Masir Kuhat of Sri Aman from Parti Sarawak Bersatu (PSB) claims he was seated in the wrong place – further calling into question the seating arrangements.

Fourth, the problems associated with the opposition leadership remain with Anwar Ibrahim and his party PKR not attending the post-sitting press conference led by Mahathir – this continues to show that the opposition has yet to resolve differences on who will represent the opposition. They are clearly still divided. That theatre show is not wanted and is a bad rerun.

Fifth, attention is focused on political power plays – the drama in the parliamentary spectacle rather than on government or governing – exactly as Geertz noted in his study of Bali. What is actually being done to address the Covid-19 pandemic and its effects continue to be treated as inconsequential. 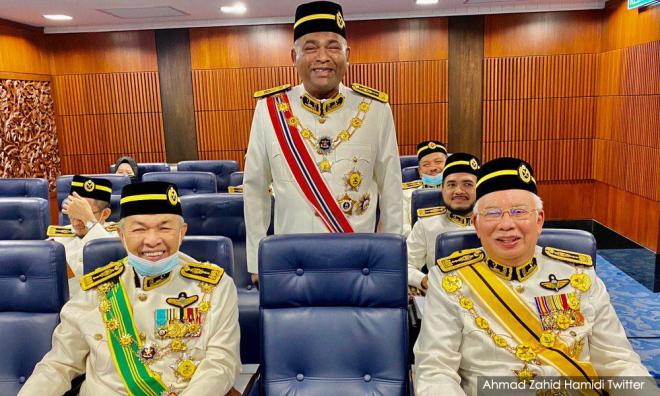 There were winners and losers. Most were losers. By opting for the spectacle, Muhyiddin lost an opportunity to show if he actually has the numbers to form government. He came off weak.

The opposition on its part also showed what has been evident - that it also does not seem to have the numbers as well. Malaysia is still caught in its fragmented political divisions in recent months and years of elite-centred polarising politics. Neither side seems to have the numbers to form a stable government.

Malaysians lost most of all because their elected voices were silenced, not just by a lack of a proper parliamentary sitting but by the continued political stalemate that has taken hold. One of the most important criticisms of Geertz’s book was it did not take account of the material dimensions of power – placing inordinate attention to cultural dimensions.

The 18th May sitting was about much more than a ceremony. There are clear groups whose interests are served in this arrangement. The winners are those who have been able to use their numbers to gain positions, secure deals and leverage on the political divisions.

The parties that gained were Umno and PAS – both by being key players in the securing PN’s political fortunes by making up the numbers on PN’s side of the House, but also by having a weakened prime minister at the helm that they can distance themselves from when the time for another ritual comes along – an election.

For now, Malaysians will have to wait another few months until the next parliamentary sitting in July. This makes for theatre, but is not a state that serves Malaysia well.- Bridget Welsh,mk 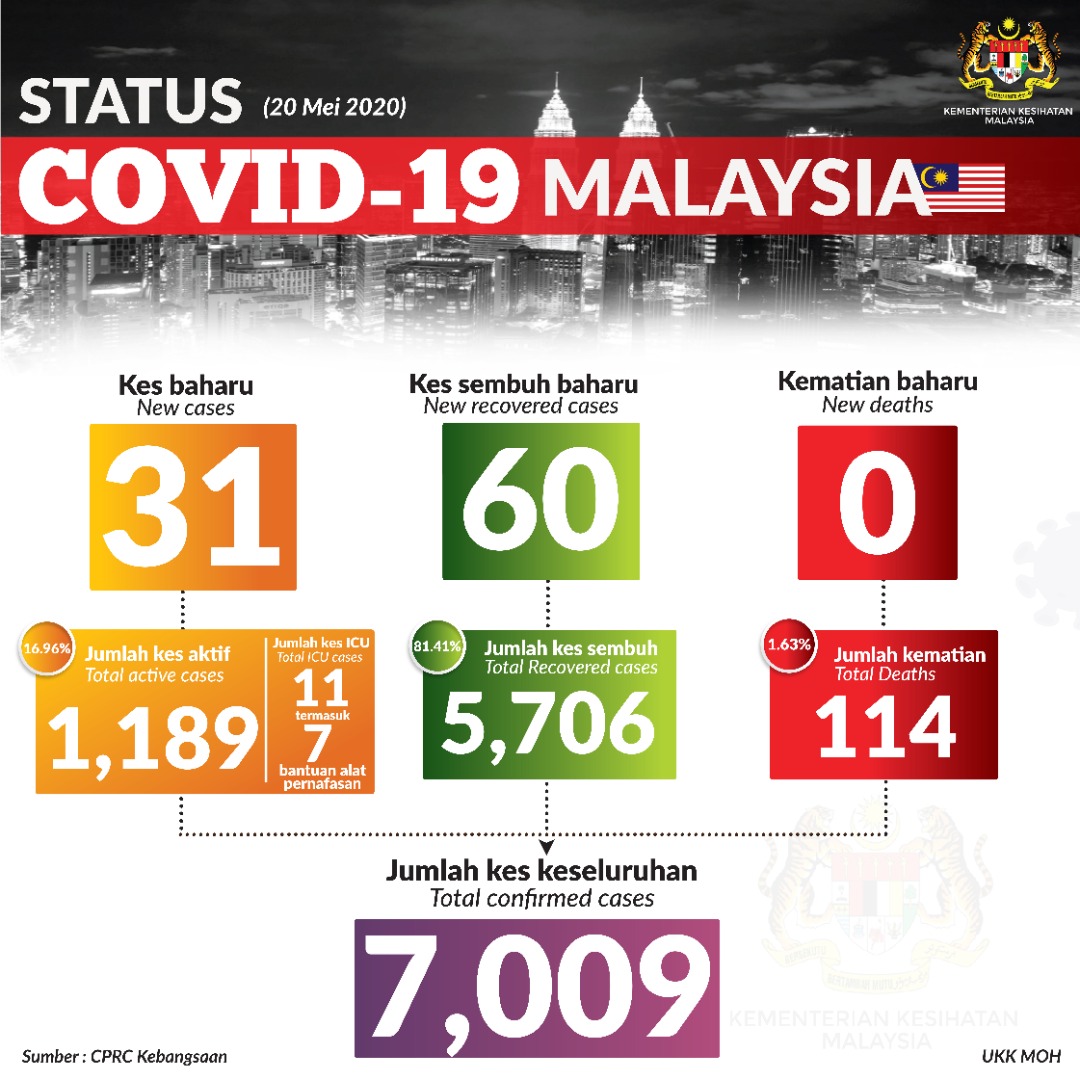