Ushering in the Year of the Goat...

As we are ushering in the Year of the Goat very soon, we hope that the overall situation can be improved in the year ahead.

Some people said that the current Year of the Horse is detrimental to Malaysia and Taiwan President Ma Ying-jeou, but I believe that it is superstition as all troubles come with a reason.

A country's fortune is inseparable from its leaders and the key elements include the government's leadership, management, execution and decisiveness.

Ma Ying-jeou is a kind and honest leader, but his low leadership has led to low approval rates, reflecting the gap between expectation and reality.

Malaysia is in a similar situation. People had visions when slogans were introduced, but politicians have always cared only about their power and positions. They dare not to directly deal with the problems as they are worried about the election results.

Malaysia has withstood internal and external problems in the Year of the Horse. In addition to fatal air crashes, rampant racial clamours are a result of no action taken by political leaders to stop them, while religious issues have also been intensified due to the lack of decisive handling.

Young people joined the Islamic State (IS) militants after being affected by extreme thinking, the country's unstable economic foundation has led to weak ringgit, and mismanagement has resulted in high national debt.

To have a good Year of the Goat, the above mentioned four key leadership qualities should be improved and the problems must be addressed and resolved.

If the leadership of national leaders remains poor, extremism and recession threats might become true. Extremism is a time bomb for a multiracial and multi-religious country.

Meanwhile, the country's economy is also expected to face many challenges. It will first face the challenge of Goods and Services Tax (GST) in April, followed by the 1MDB's over RM40 billion of debt, as well as whether the government is able to achieve the goal of RM5.5 billion operating expenses cut. Political stability is closely related to economy and economic recession will exacerbate political chaos.

The Year of the Goat is also a challenging year for the civil society. After the 2013 general election, non-governmental organisations (NGO) and the people are feeling depressed due to the failure of achieving their dream and the infighting of Pakatan Rakyat. It has also caused the weakening of civil society forces, and the growth of extremism.

If civil society organisations give up, it will leave an opportunity for extremists to threaten the country's democracy and freedom, wasting the efforts of pro-democracy activists over all these years.

However, pro-democracy movement does not mean mass rallies and demonstrations, such as the mass rallies protesting the election results in 2013 and the Reformasi movement in 1998. These rallies bring only temporary effects but not sustainable impacts. 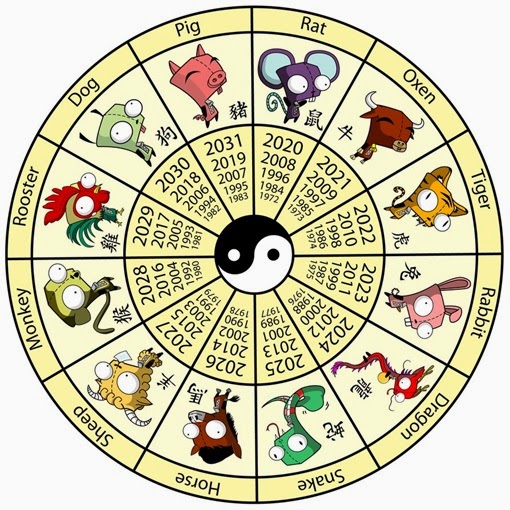 Pro-democracy movement should be a long-term effort. Enlightenment and education work should be carried out among grassroots and in rural areas. Influencing 10 people a day, 3,600 people could be influenced in a year and let the number grow continuously.

It takes time to put democratic agenda into practice while democratic discussions are also needed. Mass rallies in urban areas can only arouse passion for a short period of time, but they are not enough to bring changes.

Karpal Singh and Datuk Nik Abdul Aziz Nik Mat passed away, Datuk Seri Anwar Ibrahim is imprisoned, other opposition leaders like Lim Kit Siang and Datuk Seri Abdul Hadi Awang is getting old. They need young people to take over and fight the old system with time and life.

More and more religious measures have threatened the culture of the minorities, include the Chinese culture. PAS did not reciprocate the support of Chinese voters, but insists on implementing hudud law.

In the past, there would be a political measures to the disputes triggered by racist remarks. But the Agriculture & Agro-Based Industry Minister now does not apologise for his boycott call, showing that Chinese votes have been tossed away.

At the same time, Chinese education movement leader Dong Zong is facing a split and the two factions are now disputing over Chinse New Year celebration events, showing that the pattern has been shrinking.

How to get rid of political, economic and cultural plight is the question that must be pondered by the Chinese community in the Year of the Goat.