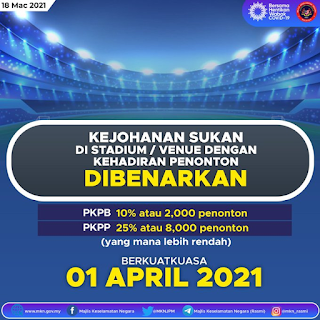 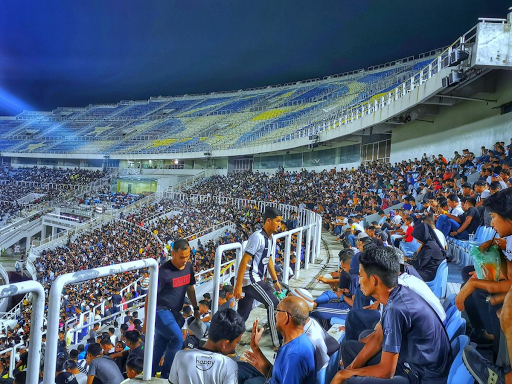 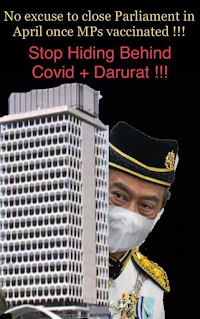 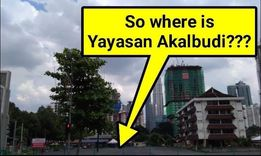 Ex-TPM did not have a sophisticated 1MDB-like structure in place and merely helped himself generously from a bogus trust fund while leaving tracks everywhere. Zahid’s graft trial: prosecution closes case...
Malaysia and North Korea officially cut diplomatic ties .  Kuala Lumpur to close its embassy in Pyongyang . All diplomatic staff and their dependents ordered to leave Malaysia by Sunday. Meanwhile Foreign Minister Hishamuddin said Malaysia deeply regrets the unwarranted and disproportionate decision by the Democratic People’s Republic of Korea (DPRK) to sever diplomatic ties. The Govt will order for all diplomatic staff and dependents at the DPRK Embassy in KL to leave Malaysia within 48 hours from today... 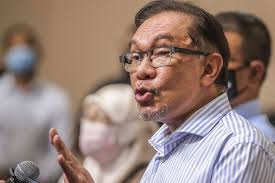 Why does Anwar want
to sleep with the enemy?...
If Taiwan's Legislative Yuan (parliament) is notorious for its parliamentary brawls, the antics in our parliament probably outperforms many bordellos in Bukit Bintang. Veteran Umno-Baru politician, Tengku Razaleigh Hamzah, described PAS as untrustworthy, and was like "a prostitute, going back and forth between DAP and Semangat 46". So, what does that make opposition leader, PKR president Anwar Ibrahim, who is contemplating a partnership with Umno-Baru?
Anwar is already in a relationship with Amanah and DAP. Does flirting with Umno-Baru make him a political adulterer? After 63 years of Merdeka, one thing is clear, our politicians act like dogs on heat. They have multiple partners, just like the politicians who jump from party to party. From time to time, the emergence of sex videos titillate our MPs. Underage girls and politicians make news headlines. We may be a Muslim-majority nation but our politicians alternate between being prostitutes and serial adulterers.
Anwar's dalliance with Umno-Baru will sound the death knell of Harapan. We want leaders of integrity, principle and discipline; not politicians who are seduced by money, position, power, perks and empty promises, or ‘janji Melayu’.
It may take years before significant changes of attitude amongst the population or politicians take effect, so let us start a new narrative now, instead of these knee-jerk reactions of teaming up with an adversary to trounce another enemy. Can Anwar draft a new script?
Didn't we reluctantly "accept" Dr Mahathir Mohamad as Pakatan Harapan's leader and later found to our chagrin that he had reverted to type? Is Anwar so thick-skinned or is he the eternal optimist? 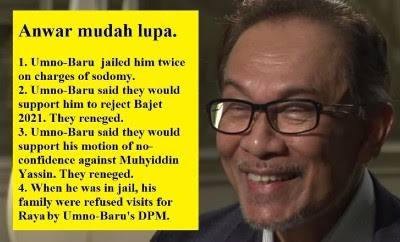 'Once bitten, twice shy'
Having been failed by Umno-Baru and their leaders, we should be 'once bitten, twice shy'. Instead, Anwar acts like a victim of domestic violence who refuses to cut ties with her abuser, and returns to him just because he whispers sweet nothings in her ear, professes his love for her, and claims that he will not hurt her again. Like Anwar, she, the fool, returns to her abuser thinking that he will change. He has no intention of changing.
Anwar has a problem with numbers. He claimed to have the support of sufficient Umno-Baru MPs to oppose the budget and lead a motion of no-confidence against Prime Minister Muhyiddin Yassin. All came to nought. Anwar likes to reveal his hand. If he were to play poker, he would lose miserably because he has a penchant for telegraphing his moves.
On March 16, he said that after a meeting with Umno-Baru leaders, there was a possibility of working with them for GE15. Yesterday, after a meeting with his coalition partners, he claimed that it was just an ordinary meeting, but no agreement had been hatched.
This is confusing. Why call a press conference and then a day later, deny that there was anything of substance in the meeting with Umno-Baru? Is Anwar an attention seeker? Or was he stung by the backlash from the rakyat and his peers, after he tried to test the waters?
Isn't he wasting our time, betraying our trust and denting our confidence in him and more importantly, in Harapan? Why is he wasting the energies of his coalition partners when he and all of them could put their time to better use, discussing strategy or the manifesto for GE15?
Anwar has more pressing concerns, like the defections and the disintegration of his party, PKR. He should discipline his party members and unite them instead of teaming up with Umno-Baru. Now is the time to do it as the party is smaller and easier to manage.
For weeks before Budget 2021, Anwar flirted with the rakyat, led us on and told us why we should reject it. Then, at the last minute, he chickened out and even left his coalition MPs perplexed. They, in turn, tried to justify his U-turn, but that did not wash with the rakyat.
Does Anwar need reminding about the ousting of the former Perak MB, Ahmad Faizal Azumu? Once the MB was ejected from office, Umno-Baru kicked out Harapan as the coalition had outlived its purpose. 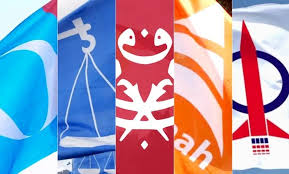 New narrative needed
Some Malaysians claim that a Harapan and Umno-Baru cooperation would bring about a more balanced racial representation in parliament and that this will steer Malaysia out of its racial and religious extremism.
Will the Umno-Baru politicians, many of whom are of the Ketuanan Melayu mindset, back down on their racial and religious demands? Others claim that team "Harapan & Umno-Baru" will be good for Harapan because Umno-Baru will be able to attract Malay voters.
This argument is flawed. Malays have been indoctrinated by decades of brainwashing by Umno-Baru. Religion, racism and royalty have been used to corrupt Malay minds and make them think that the Chinese, the non-Malays, the Christians and the DAP are their enemies.
Don't forget or ignore that, at one time, when he was one of the leading stars in Umno and later Umno-Baru, Anwar championed the Malay and Islamic causes in Malaysia.
The only way to liberate the Malay mind is to start a new narrative that says the non-Malays and non-Muslims are not the enemy. Start now because our young minds are receptive to change. Encourage cooperation instead of division. Focus on similarities, instead of our differences.
So, can Anwar be entrusted with this new responsibility? Will he stop thinking about sleeping with the enemy? - Mariam Mokhtar 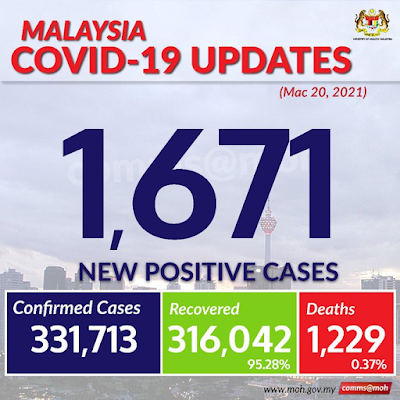