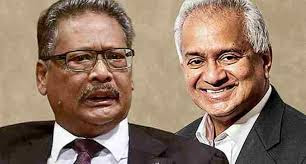 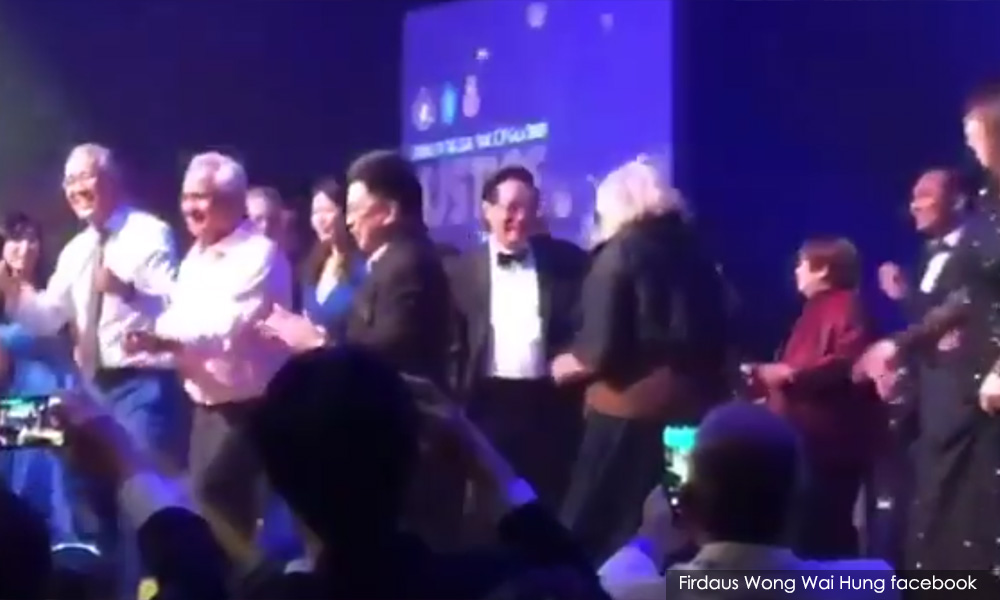 Dancing with lawyers: Richard
and Tommy do the twist...

Some groups and individuals have gone into a song and dance about the gala dinner held in conjunction with what is known as the Opening of the Legal Year 2019 in Kota Kinabalu last Friday.

They are particularly unhappy that Chief Justice (CJ) Richard Malanjum and Attorney-General (AG) Tommy Thomas took to the stage to, as they say, join the party. Some party poopers are objecting to the two dancers dancing on stage, and some, a friend tells me, are objecting to their dance moves.

Reminds me of the old saw about some men objecting to fan dancers and others objecting to the fan. If you haven’t heard of a fan dancer, I’m afraid you may be too young.

Thomas and Malanjum are seen dancing to popular 60s rock ‘n roll tune “Let’s Twist Again” by Chubby Checker in a video clip of the event that has gone viral. Although they did not burn up the dance floor, their rendition of the twist has led to a burning debate.

The duo, together with, Chief Judge of Sabah and Sarawak David Wong Dak Wah and de facto law minister VK Liew, are seen dancing with lawyers such as Siti Kasim and Ambiga Sreenevasan at the function co-hosted by the Sabah Law Society and the Advocates Association of Sarawak.

The naysayers argue that by letting their hair down at the event together with a federal minister and some activist lawyers, Malanjum and Thomas had stepped out of line; that dancing with fellow members of the legal fraternity could give rise to a “negative perception” of the judicial and legal systems.

Umno Youth chief Asyraf Wajdi Dusuki described it as an embarrassment to the judicial and legal institutions and a violation of ethics. 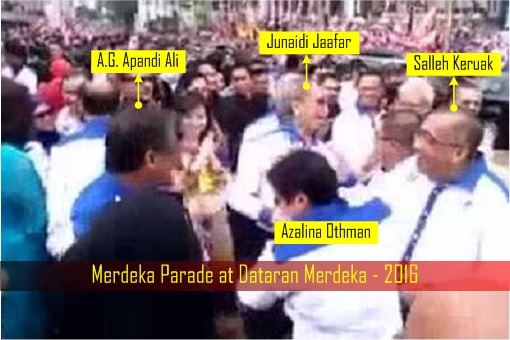 Umno vice-president Ismail Sabri Yaacob, noting the two men had the right to dance if they so wished, quickly added that they were no mere individuals: they were also the CJ and AG. Therefore, people viewing the video clip of their dance on the stage would have a “negative perception” about them and this might give rise to a negative outlook of the judiciary.

Ismail, a minister under the previous Barisan Nasional regime, suggested that Malanjum and Thomas resign for this sacrilegious and dastardly act of dancing.

I suppose Malanjum and Thomas should be grateful that someone is asking for their resignation for actually dancing. Last March, Muhammad Ali Najafi, the mayor of Tehran, Iran, was forced to resign after Islamic hardliners went for his jugular for attending a ceremony at which primary school girls danced. Sometimes I think we are heading in that direction.

Not to be outdone, the Muslim Lawyers Association of Malaysia, I read, has called for the setting up of a tribunal to act against members of the judiciary if ethics had been breached by this deadly dance.

Its president Zainul Rijal Abu Bakar said there was nothing wrong with the trademark dancing at the event, only that Malanjum, Thomas, Wong, and Liew should have turned down the invitation to go up on stage.

I wonder: Would it have been all right if they had danced on the floor instead of on the stage? How so? A dance is a dance no matter where you dance.

While some naysayers simply want to lead us on a merry dance, others such as Ismail and Zainul Rijal have a point when they say those holding certain positions, such as that of chief justice, need to be more circumspect about what they do and when they do it. They, and we, don’t want a situation where the CJ or AG will dance to someone’s tune. 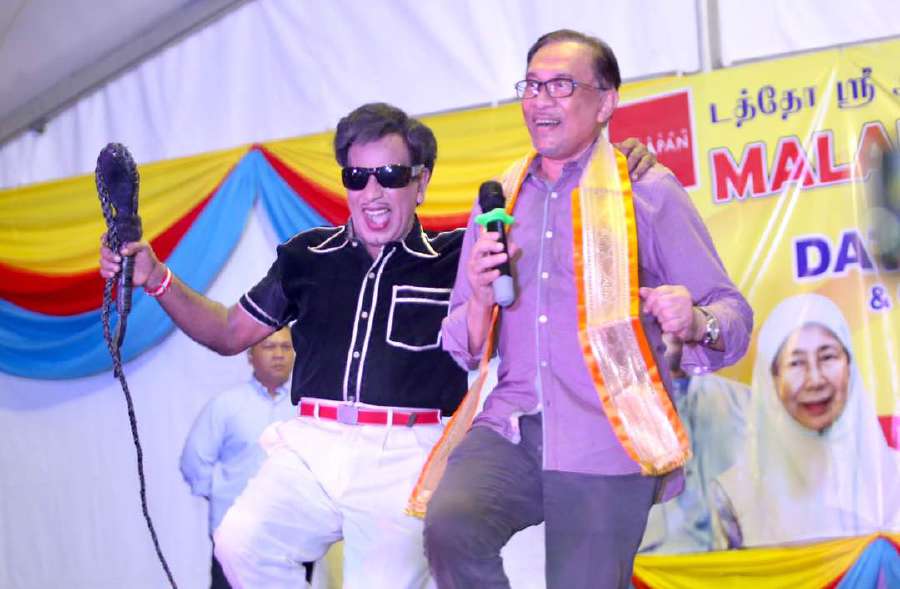 Nobody, for instance, complained when PKR president Anwar Ibrahim danced on stage with a Malaysian performer mimicking legendary Indian actor MG Ramachandran, better known as MGR, in September 2018. Anwar was campaigning for Halimey Abu Bakar who was then contesting in a by-election for the Seri Setia state seat.

Then again, the legal fraternity’s do is a once-a-year event, and the dance is part of the gala dinner tradition. So what’s the damage really? Isn’t this annual event aimed at fostering better relations between lawyers, judges and some in government in a, shall we say, controlled environment?

It is certainly better than the CJ or AG holding a clandestine meeting with, say, some lawyer overseas to fix cases or even judicial appointments. I think we all need to dance now and then. Give it a whirl. To get into the groove, I suggest you watch Shakira dance – you’ll find that her hips don’t lie.

Innumerable studies show that dancing is especially beneficial for older people as it wards off signs of ageing. One study, for instance, that was published in the Public Library of Science’s genetic journal in 2006, says our ability to dance is connected to our ability to survive.

Dancing, it suggests, gave our prehistoric ancestors an evolutionary advantage as they were able to bond and communicate through dance, especially during tough times.

Some studies suggest that early humans might have danced to attract mates and … I better stop here or else someone may claim the gala dinner and dance was nothing but a gathering of people looking for mates. I already notice some eyebrows going up in Kelantan.

Now, we don’t want to waltz into another round of debates do we? - A Kathirasen,fmt