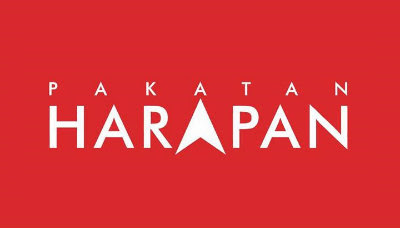 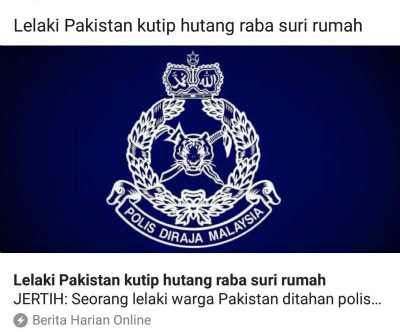 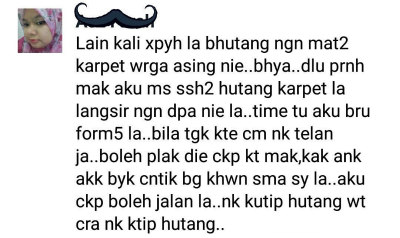 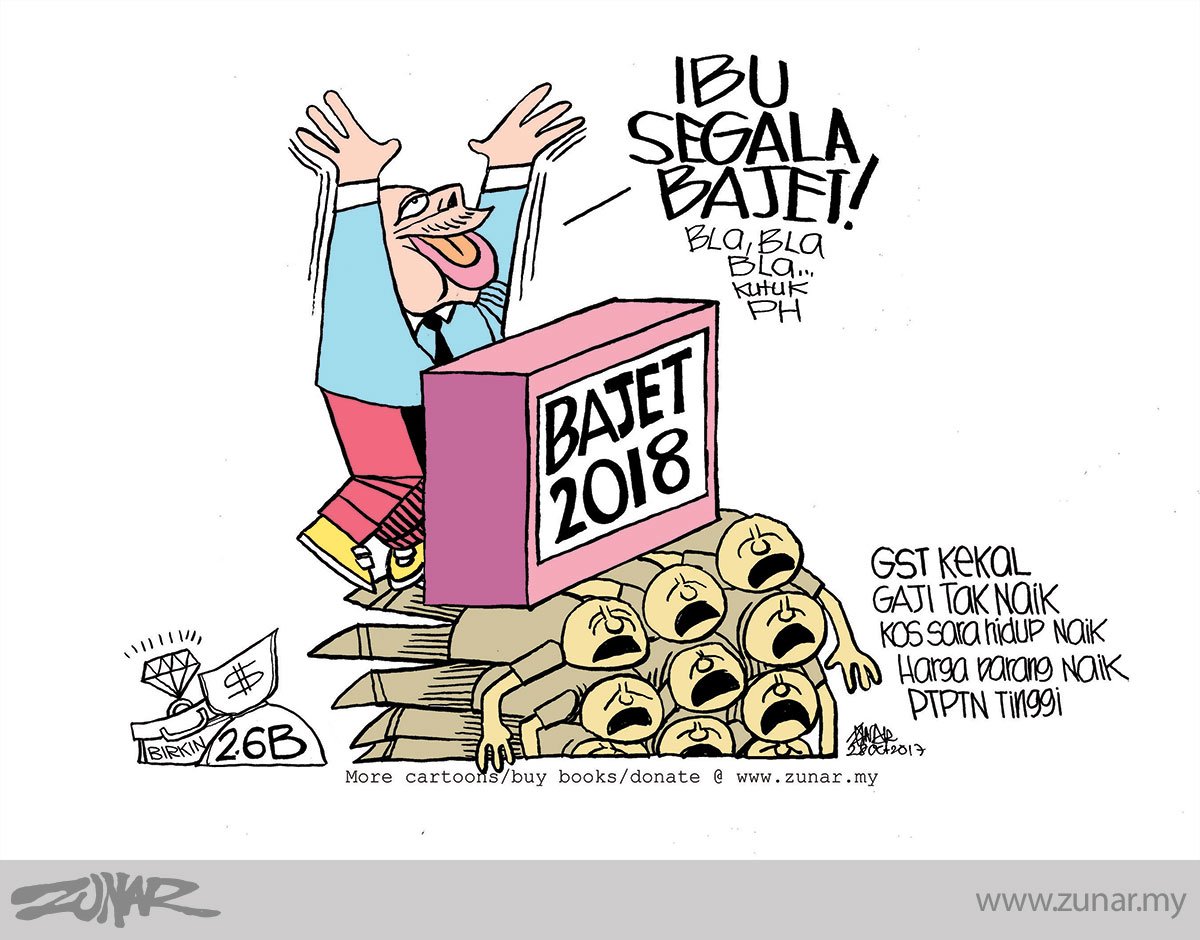 This morning I had breakfast with a friend who has run a successful business. Lives in a bungalow. Has multiple cars in the garage (large family). Owns a few other houses, apartments and owns a few shoplots. Also owns land in his home state. Self made. Honest businessman.

But his advice to me this morning:  "Just shut down your business Syed. Stay at home and spend your time at home. There is no point doing business anymore."

My friend's business (M and E, commercial coolers installation etc) has been hit by the GST - in two painful ways.

First his business has slowed down. He has reduced his staffing by almost 50%.   He says there is "no more work".

Secondly the Customs guys are bullying him in the GST payments. To be careful to file his GST payments accurately my friend pays an accountant to prepare the GST submissions. That costs him money. Despite doing this, the Customs keeps finding fault with his submissions and often they have to be resubmitted. If you are late you face compounds, fines and jail sentences.

The Metrology guys are also trying to put you out of business. They keep changing the rules. This year they say that the owners who bring in the weighing machines for calibration cannot plug in and set up the machines  (inside their calibration room).  Only they can handle the machines.

This reminds me of the old tricks the gomen guys used to play before the weighing machine calibration was privatised to Metrology. They used to 'tamper' the weighing machines. So it will not read carefully. Then they will tell you to call the repairman. Those guys will charge you over RM200. I will be writing more about this later.

Where are the 'anti-monopoly act' dunggus?  I have been saying for the past two years (since the GST) that the economy is shutting down.

Well, it is confirmed that 5 GIANT HYPERMARTS have shut down now. Here is the news:

Each Giant store should have about 200 workers (average).  So that means about 1000 people are out of work. It does not matter if 60% of them are Myanmars or Nepalis. The Malaysian economy has certainly ground to a halt at FIVE GIANT HYPERMARTS. 1000 workers x RM1500 average salary =  RM1.5 million per month lost from the economy. (Or RM18 million per year). RM18 million worth of direct purchasing power or consumption is  gone.

What about the suppliers to Giant?  Some of them will surely make losses also because certainly Giant is a major buyer of their products.

What about the other tenants at those places where Giant is closing down? The chicken rice shop, the KFC, McDonalds, the eyewear shop (kedai cermin mata) will all be affected. They will all also close down at the same premises or suffer much reduced sales.

The economy is grinding to a halt. It is not just retail business. As I said my businessman friend whom I have mentioned is in the cooler business, mostly commercial. Sales are very poor.

It is getting worse. We are not seeing a turnaround situation. Even the moron gomen says now the economy is slowing down. I doubt their economic growth figures.

A friend in the know tells me that a staffer at the Bank Club of Doom has been given stacks of data to extract facts and numbers to justify that the 2020 thing is on target. A report to that effect will be published soon.

How many of you believe the gomen's inflation figures? 3+ % inflation rate?? They must be joking. Arent there any half intelligent half honest Civil Servants in the gomen service anymore? - ostb 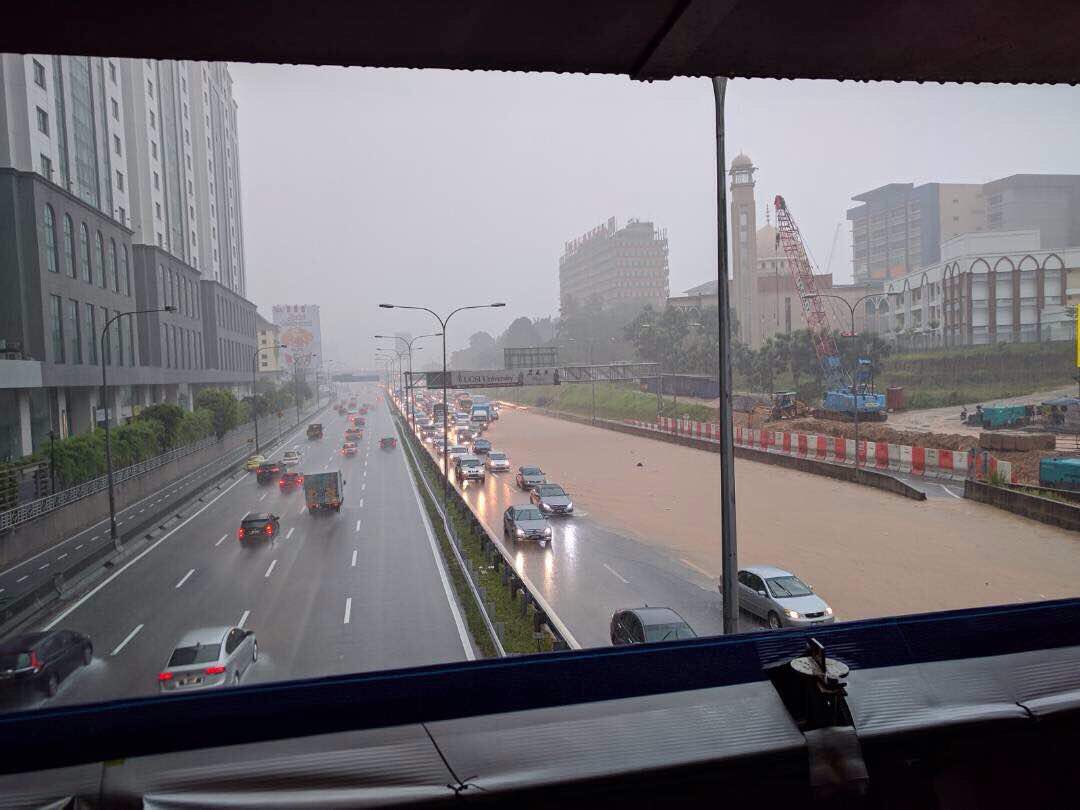 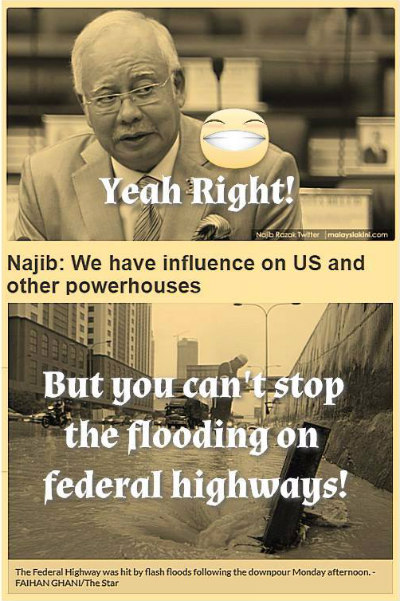 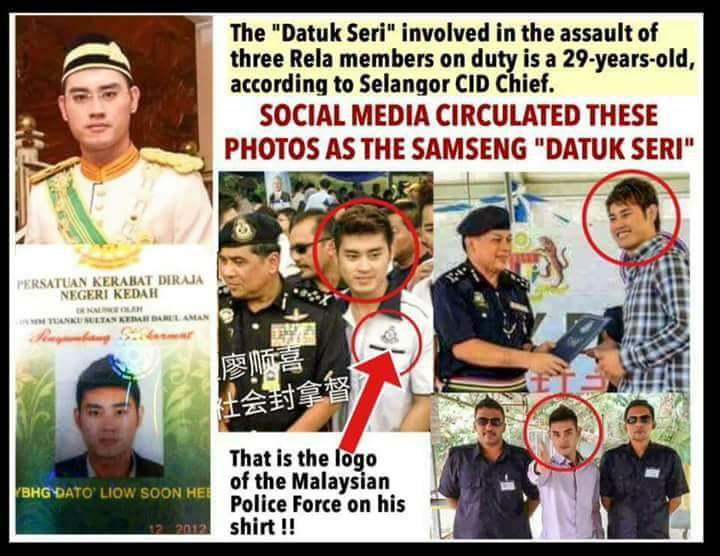 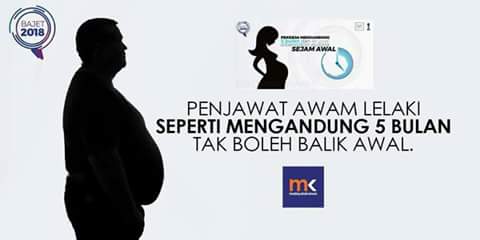