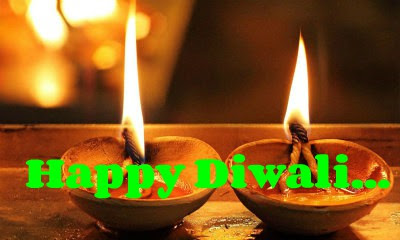 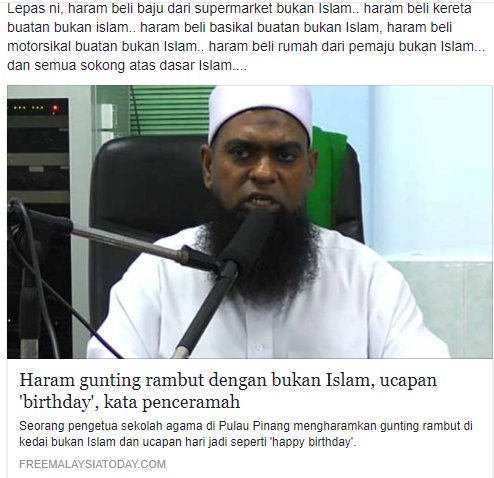 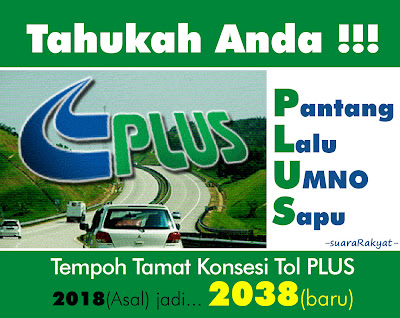 Expressway Up For Grabs...

I was pretty excited when Tan Sri Abu Sahid Mohamed, the group executive chairman of Maju Holdings Sdn Bhd, offered to buy the North-South Expressway (PLUS Expressway). The owner of Maju Expressway (MEX) connecting Putrajaya/Cyberjaya to Kuala Lumpur made a whooping RM40 billion bid for all five highways belonging to PLUS Malaysia Berhad (PMB), the largest public-listed toll expressway operator in South East Asia and the eighth largest in the world. To make the offer more tempting, Sahid dangled a carrot – no toll hike for 20 years until the end of the concession period in 2038. He spoke to The Malaysian Insight, an online news portal on September 25.

The five highways belonging to PMB are the North-South Expressway, Expressway Lingkaran Tengah (ELITE), Expressway Linkedua (LINKEDUA), Seremban-Port Dickson Highway (SPDH) and Lebuhraya Butterworth-Kulim (KLBK). The Penang Bridge highway belongs to PMB but, surprisingly, it is not part of the deal.

Before we go berserk over the privateer’s offer, let us examine some bare facts about PLUS Expressway. This 772-km highway stretches from Bukit Kayu Hitam, at the Kedah-Thailand border, in the north to Johor Bahru in the south. The road links many major cities and towns in western Peninsular Malaysia and forms the “backbone” of the west coast of the peninsula.

The road network was built in stages beginning in 1981 and was completed in 1994. The northern route (Bukit Kayu Hitam-Kuala Lumpur) is 460km long while the southern route (Kuala Lumpur-Johor Bahru) is 312km. These two routes and the Klang Valley Expressway are the ones that affect Malaysian motorists most. Love or loathe it, as Malaysians, we use the PLUS Expressway, some frequently, some sparingly, and are well aware of its shortcomings.

I am most familiar with the Ipoh-Kuala Lumpur stretch and I believe many Ipohites are. On Saturday, October 7, my wife and I were on the road navigating our way to a wedding reception at Westin Hotel, Kuala Lumpur. The weather was bad. It rained cats and dogs almost all the way. You could barely see the road, especially along the Tapah-Tanjong Malim stretch. I wanted to turn back had it not been for my wife’s insistence, as she had spent a small fortune at the hair salon.

We came across two nasty accidents involving a sport utility vehicle and a sedan. Both cars came to grief in the ravine by the side of the highway. I wonder how the vehicles faced north when they were both heading south. Obviously, the drivers were speeding oblivious of the pouring rain and the poor visibility. Maintenance is below par and when a massive resurfacing works are in progress more than half of the road is closed to vehicles making travelling not only difficult but also hazardous.

During the interview Sahid made some startling revelations. He questioned the concessionaire’s calculation of operating expenditure (opex) which is fixed at 42 per cent. “Where is there a business with an opex of more than 40 per cent? They are mad,” said Sahid. PLUS Expressway is owned by UEM (United Engineering Malaysia) and EPF (Employees’ Provident Fund) which has 51 per cent and 49 per cent, respectively. UEM is wholly owned by Khazanah Nasional Berhad, thus the government has a golden share in PLUS. EPF gets RM400 million in dividends annually that works to RM27.50 sen per contributor (EPF has 14.5 million contributors).

The tycoon questioned the operator’s reluctance to widen the highway to make travelling less stressful for users when they are getting more than enough money from motorists. During festive seasons it can take over 12 hours to travel from one end to the other. “There is a difference between resurfacing and patching-up roads,” said Sahid. He was referring to the poor patch works done on parts of the highway.

If his bid is successful Sahid promises to not only widen but light up the whole stretch of the expressway. Over the past five years UEM and EPF have got RM3.6 billion in dividends when their capital outlay was only RM3.4 billion. They got back their capital plus a RM200-million profit. Why the necessity to increase toll anymore? The agreement between the government and the concessionaire is lopsided. Toll needs to be revised every five years failing which the government has to compensate the operator. This is most unfair, as money collected from highway users is sufficient to maintain the facility. Perhaps there is no economies of scale judging from the 42 per cent annual operational expenditure. The reason could be poor financial management or too much spending on non-essentials.

But letting go a cash cow is the least on the minds of the owners. Stakeholders UEM and EPF have a commitment to their investors and will not accede easily. The ones to bear the brunt are the long-suffering rakyat who not only have to pay but to endure the many inconveniences and inconsistencies along the expressway. The end of the concession is 20 years away, some of us here may not last that long. And this is happening when prices of goods and services are spiraling out of control, value of the ringgit is plummeting, unemployment rate is escalating and workers are losing their jobs. Against this backdrop, an oppressive regime harbours hopes of clinging on to power for eternity.

On the issue of religion, I am pleased that the Malay rulers have endorsed the decision by the Johor Sultan and Perlis Raja Muda to forbid Muslim-only launderettes in their respective states. The statement coming from the heads of Islam is like music to our ears. Sane and clear-thinking Malaysians should shun religious bigotry. They should never be intimidated by the vocal minority whose only agenda is the perpetuation of their narrow-minded idealism. This bountiful country belongs to everyone.- Fathol Zaman Bukhari 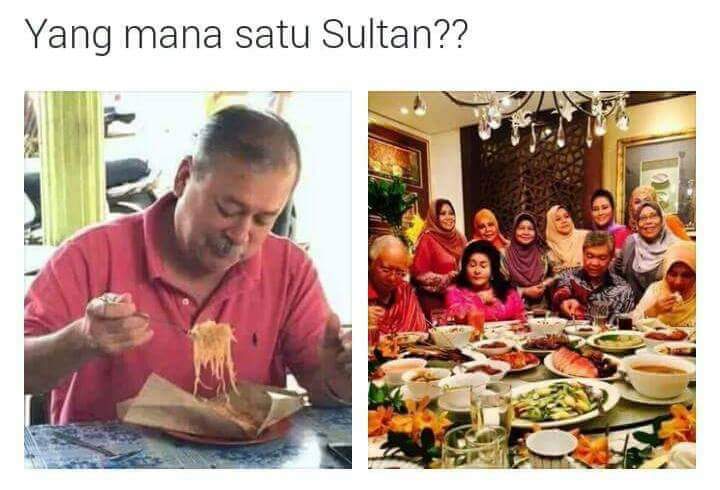 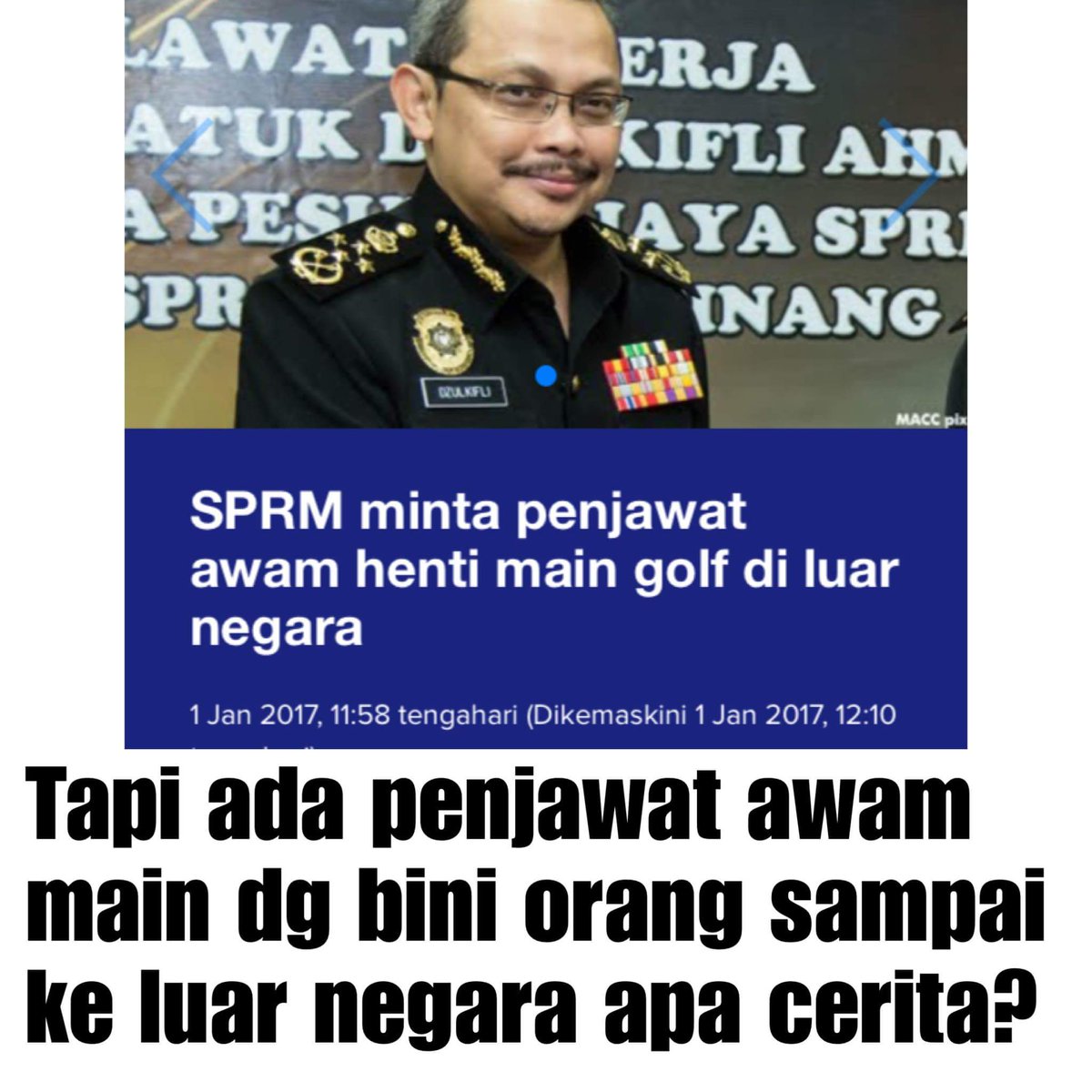