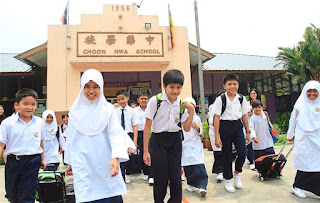 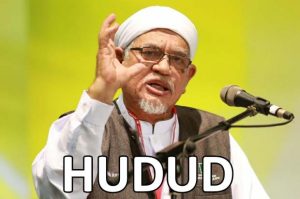 The many victims of
Najib’s ‘reign of terror’...

Iskandar Puteri MP Lim Kit Siang called it the “night of the long knives”. It may not have been the most appropriate description but to many Malaysians, it was a “reign of terror”.

It started with the unceremonious removal of attorney-general Abdul Gani Patail on July 27, 2015 and ended on May 9, 2018. Over this period, it was “law of the jungle” as almost all state agencies discarded their standard operating procedures (SOPs).

What started as a fortnight-long exercise of destroying systems, establishments, procedures and even law and order, extended for almost three years. It ended only when the BN regime under Abdul Najib Razak was booted out of office.

During that period, families were ruined and many lives destroyed. For others, their careers were wrecked and their lives changed forever. As we sit back and learn bits and pieces that have emerged in court hearings and other official domains, we have to look back and thank ourselves. Had we not brought a change at the hustings last year, our destiny and our lives would have gotten worse. In a Malaysiakini commentary on June 11, 2017, I paid tribute to the unsung heroes of the 1MDB scandal.

More than two years later, while things may have changed, there has been no closure to one of the darkest moments in our history. While we know the reasons for the sacking of then deputy prime minister Muhyiddin Yassin and rural and regional development minister Shafie Apdal, the details of other events remain murky. 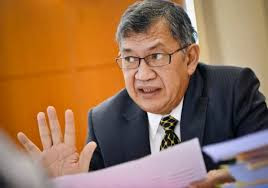 While there are many versions (most of them are hearsay) of what transpired, the other chief protagonists in this series of episodes have maintained silence except for the occasional outbursts from which Malaysians are left to draw their own conclusions.

Besides Abdul Gani, there was former Malaysian Anti-Corruption Commission chief Abu Kassim Mohamed, former Bank Negara governor Zeti Akhtar Aziz and a host of other personalities who suffered in the hands of a few who used the apparatuses of the state to prevent the dissemination of the truth.

When the Najib administration launched this multi-faceted operation, the basic democratic principles of the rule of law and separation of powers were thrown out of the window. There was no room too for good governance, accountability and integrity. These resulted in key institutions being destabilised. It was obvious that all these were done for one purpose only – to cover the shenanigans in 1MDB, and to a larger extent, protect Najib.

A systematic attack was launched on the independence, impartiality and professionalism of key institutions including the Attorney-General’s Chambers, Royal Malaysian Police (PDRM), Bank Negara, the MACC and the auditor-general.

We knew something was amiss in the MACC when two members of its advisory panel, Lim Chee Wee and Tunku Abdul Aziz Tunku Ibrahim, traded barbs over the latter’s decision to publicly exonerate Najib.

When the arrest of MACC deputy public prosecutor Ahmad Sazilee Abdul Khairi who had been handling the 1MDB probe, took place, the setting for a “rule by fear” was already in place. The unwarranted and immediate transfer of two of his colleagues – director of special operations Bahri Mohamad Zin and communications chief Rohaizad Yaakob – reinforced the belief that the state won’t box to Queensbury rules.

Upon his appointment as the “new” MACC chief in May last year, Mohd Shukri Abdull threw some light on the witch-hunt, claiming he was bullied and threatened during the course of his investigation the 1MDB and the SRC International scandals.

“My fellow investigators were under immense pressure, including having their witnesses spirited away. Abu Kassim and I were accused of being traitors out to overthrow the government. We were doing our best to save the country and recover money from abroad,” he was quoted as saying.

What was the role of Ali Hamsa , the then chief secretary to the government? Wasn’t he present when Abdul Gani was marched out of his office? Didn’t he issue the transfer order for the MACC officers? In retirement, he may be happy playing with his grandchildren and tending the garden, but doesn’t he owe it to the people of Malaysia to tell the truth?

Abdul Gani, the biggest victim in this whole malodorous affair, is in private practice and has yet to speak publicly on the issue. Perhaps bound by his conscience more than secrecy laws, he maintains a low profile and out of public view.

Abu Kassim now heads the National Centre for Governance, Integrity and Anti-Corruption (GIACC) but in October last year, he publicly proclaimed that the MACC had found Najib’s claim that he received a donation from a Saudi royalty was false. 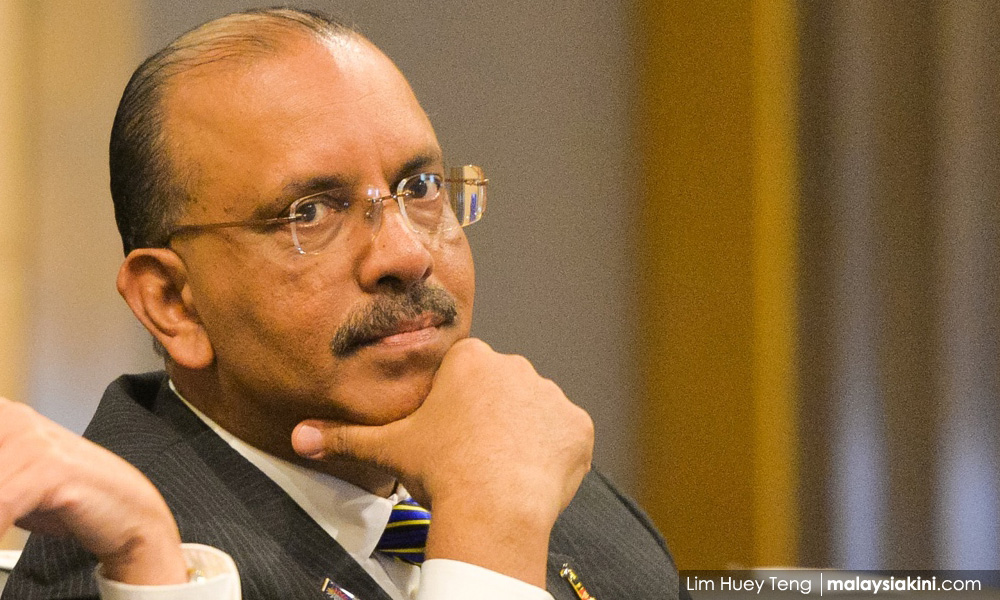 Asked to clarify a MACC statement made in 2015 that the money that was deposited in Najib’s personal account was a donation, he said: “At that particular time, in that statement, we said it was a donation. But after we had some engagement (with other authorities), we discovered the truth.”

But he has yet to comment on his “transfer” from MACC to Universiti Teknologi Mara (UiTM) to be a lecturer. Neither has he said anything about other events, including the closing of many files by his successor and the arrest and transfer of his officers.

Other players, too, seem to have accepted it as ‘takdir’ or fate, but some have left it to the Almighty for divine retribution. Maybe it is a Malaysian malaise or it’s the culture. The reluctance to be open – however nasty or unpalatable – is not a trait that we can be proud of.

That said, we need a closure to those dark days when even printing the word ‘1MDB’ was taboo in newspapers. Are we going to continue to read, savour and be entertained by fake news or do we want the truth?

The answer is obvious and perhaps a Truth and Reconciliation Commission (like the one in South Africa) will bring about the closure to the atrocity and injustice perpetrated on the people of this country in the bid by a few to save one man. - R.Nadeswaran,mk 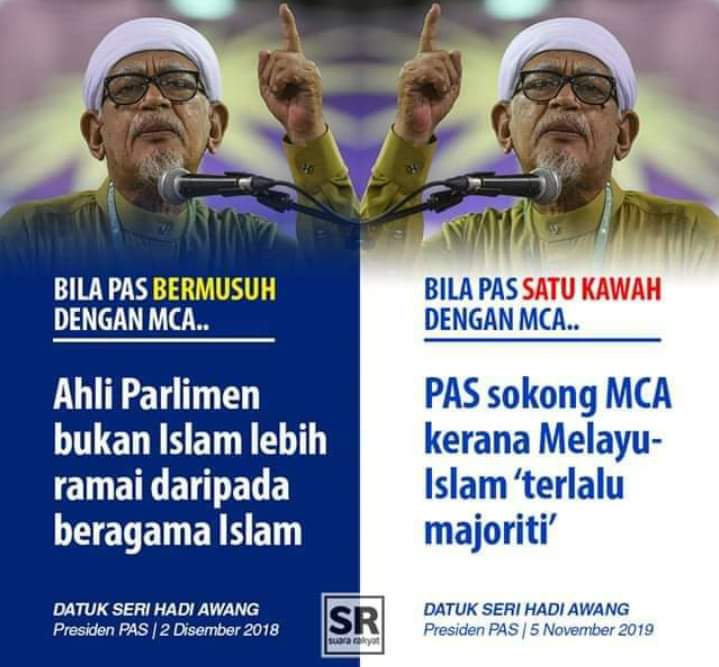 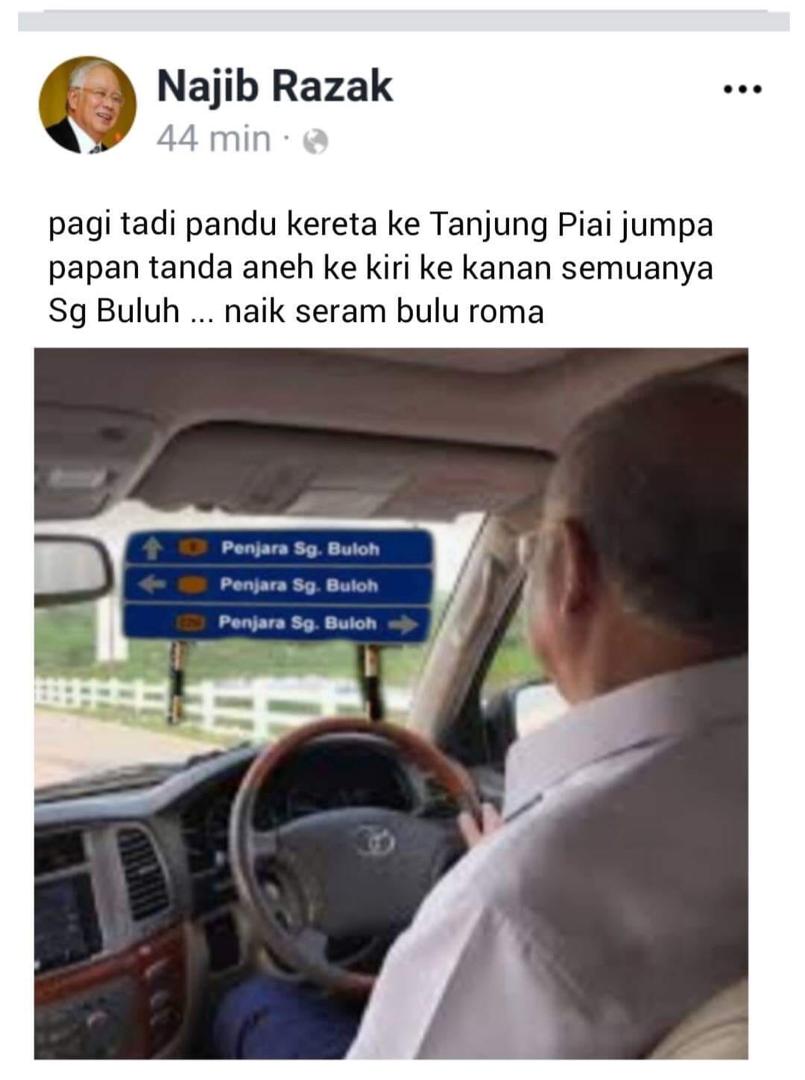