If God has given you wealth, do not declare it to the public... 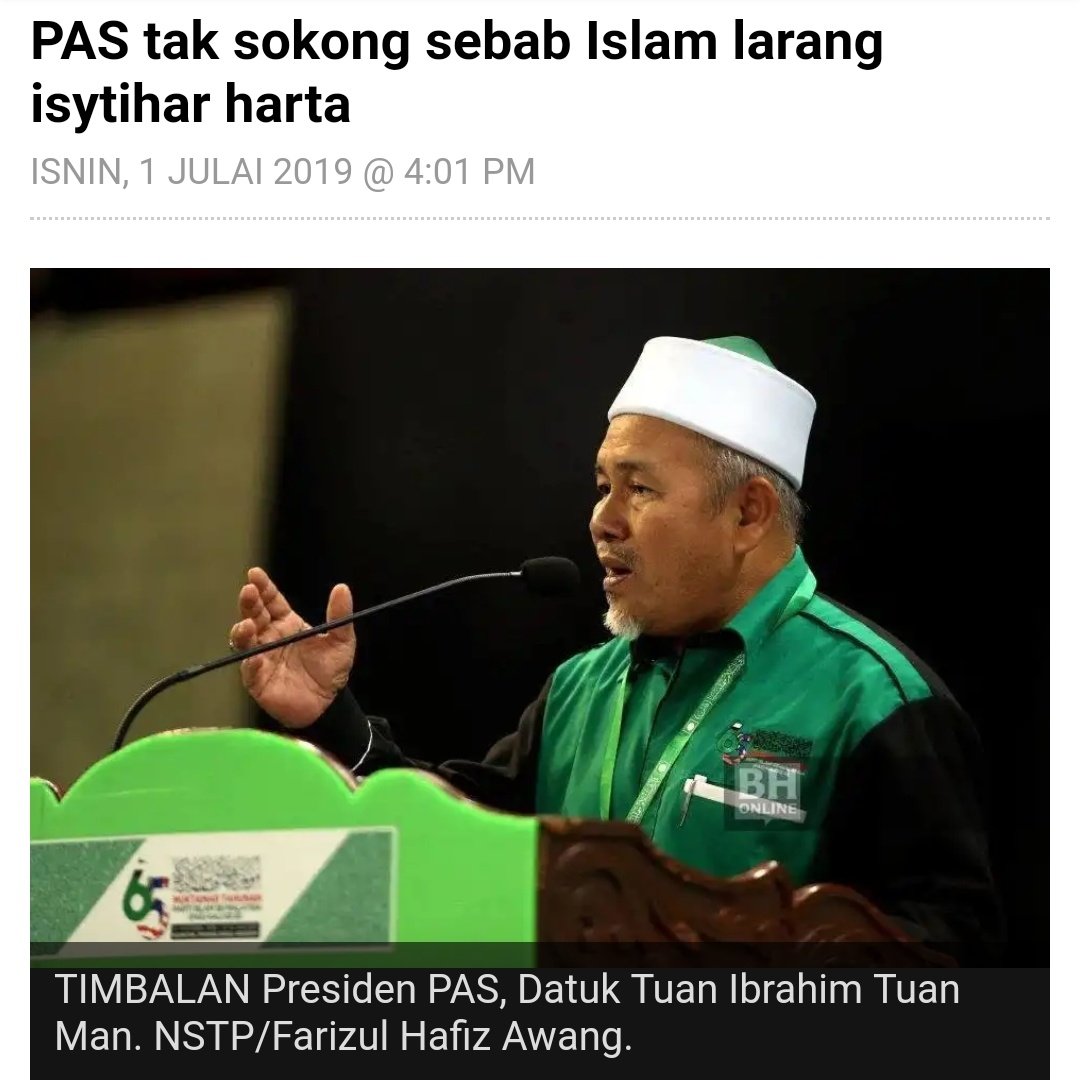 Just when Saudi Arabia, the Custodian of the Two Holy Mosques, had had enough of a little bullshit called “Shariah-compliant lies” invented by PAS Islamist party, the Parti Islam Se-Malaysia has revealed another exciting invention. According to PAS deputy president Tuan Ibrahim Tuan Man (above), Islam does not allow the declaration of wealth as this would raise security concerns.

The opposition MP claims – “In Islam, there is a hadith (records of the words of Prophet Muhammad) that says if God has given you wealth, do not declare it to the public as there are many observers. It will create attention and envy.” However, the PAS leader did not disclose which “hadith” he was referring to in order to prove that the God indeed despises such an act of transparency and accountability.

Riding and using Islam to justify everything, the despicable Islamist party has been quite successful in hiding behind religion when things go south. From sex to stolen money, PAS fake holy men recently legitimized their lies by declaring them as “Shariah-compliant” when they were caught on an audio recording admitting to accepting dirty money from once cash-rich UMNO political party.

Apparently, PAS was upset that the government wanted all MPs (Member of Parliaments) to declare their assets to promote transparency and accountability, not to mention to combat corruption. The assets would involve MPs’ monthly salaries as well as transferable and non-transferable properties located in and outside of the country – by Oct 1 this year.

The motion to make their wealth known to the anti-graft agency – Malaysian Anti-Corruption Commission (MACC) – applies to all MPs and their spouses, their children aged 21 years old and below, and trustees. Last year, ministers and MPs from the ruling Pakatan Harapan government have voluntarily declared their assets to the MACC, of which were published on the commission’s website.

There’s only one reason why PAS leaders refuse to declare their treasure – they have something to hide. As a start, the fake holy men could not prove that the God forbids such a noble act. Although there’s an ounce of truth that wealth declaration would invite scrutiny and public attention, the safety and security of MPs and families should not be used as primary concern not to declare assets.

Here’s the proof – none of the ministers and MPs of ruling Pakatan Harapan government who had voluntarily declared their assets has been kidnapped or threatened with extortion in relation to their wealth being published on the MACC website. Therefore, PAS’ silly excuse does not hold water. Potential kidnappers would rather target Chinese tycoons than taking politicians as hostage.

Comically, PAS deputy president Tuan Ibrahim argued that only ruling Members of Parliament should be subject to the proposal, as members of the opposition have no access to large funds for government projects. Well, if that’s true, then the more reason for the opposition MPs to declare their assets to prove to their Muslim supporters that they are as clean as a whistle.

Perhaps PAS corrupt leaders like Tuan Ibrahim, president Hadi Awang, secretary-general Takiyuddin Hassan, information chief Nasrudin Hassan, Muhammad Khalil Abdul Hadi, Nik Abduh Nik Abdul Aziz and other influential leaders of the Islamist party who were part of “dedak cartel” have forgotten that their new ally – UMNO – used to be the government for 61 years before losing its power last May.

Hence, it’s not true to say all the opposition MPs were clean because they have no access to government projects. Now in the opposition camp, UMNO’s corrupt leaders were legendary. Until today, nobody knows for sure the exact assets belonging to Najib Razak, despite the crook being slapped with 42 charges of criminal breach of trust (CBT), money laundering and abuse of power. 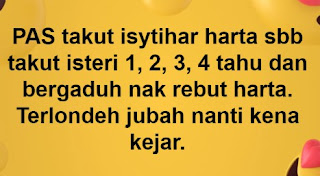 Similarly, former deputy prime minister Ahmad Zahid Hamidi’s accumulated assets due to corruption could be in the tune of billions of dollars. Initially facing 47 charges of criminal breach of trust (CBT), money laundering and corruption involving RM124 million, Mr. Zahid was slapped with additional 40 more corruption charges days ago, making him the first man to potentially face a record 100 charges.

PAS also conveniently ignores the fact that they have been ruling the state of Kelantan since 1990 and the state of Terengganu since last May. In the same breath, the same PAS leaders who rejected the assets declaration have access to “state government” projects. They have been involved in land grabbing and logging indiscriminately in Kelantan for decades.

Yes, despite claiming as the holiest men in the country and the blue-eyed boys of the God, PAS leaders have shamelessly and greedily championed the pockets of loggers over the established indigenous rights of the “Orang Asli”, who have for generations protected the jungle of Kelantan. As the indigenous people suffer, PAS politicians drove expensive cars and build mega mansions.

PAS’ biggest fake holy man – Hadi Awang – who prematurely withdraw his lawsuit against Sarawak Report editor Clare Rewcastle-Brown in the U.K. civil court is yet another example how the Islamist party had received RM90 million bribes from ex-PM Najib to switch sides. This proves that the opposition MPs can be extraordinarily wealthy even without access to “federal government” projects.

It doesn’t matter if the initiative to compel all MPs to declare their assets was just a special motion or legislation. The idea was to eradicate corruption and promote transparency and accountability. Tuan Ibrahim should lead his people towards the correct and good Islamic teaching – condemns thievery, corruption and dishonesty. And the assets declaration is one of many ways to achieve this.

It’s also laughable that the PAS leader tried insulting the people’s intelligence by arguing that all income declarations to the IRB (Inland Revenue Board) is sufficient to prove that an MP is clean and not corrupt. Seriously? He talked as if drug traffickers, smugglers, thieves and whatnot will honestly declare their ill-gotten wealth to the tax men.

Perhaps defiant PAS leaders like Tuan Ibrahim and Takiyuddin should explain how Najib’s luxury apartments were stacked with cash (including foreign currencies), jewellery, handbags, watches and sunglasses said to be worth RM680 million – obviously were not declared to the IRB, not to mention beyond the means of the former Malaysian leader.

Indirectly, PAS has admitted that their disgraced leaders were no different from crooks like Najib Razak, Zahid Hamidi, Tengku Adnan and Abdul Azeez Abdul Rahim, just to name a few. Only crooks and thieves would be terrified and defensive when asked to declare their assets. If indeed God forbids wealth declaration, perhaps PAS should not even both declare their income to the IRB. - FT 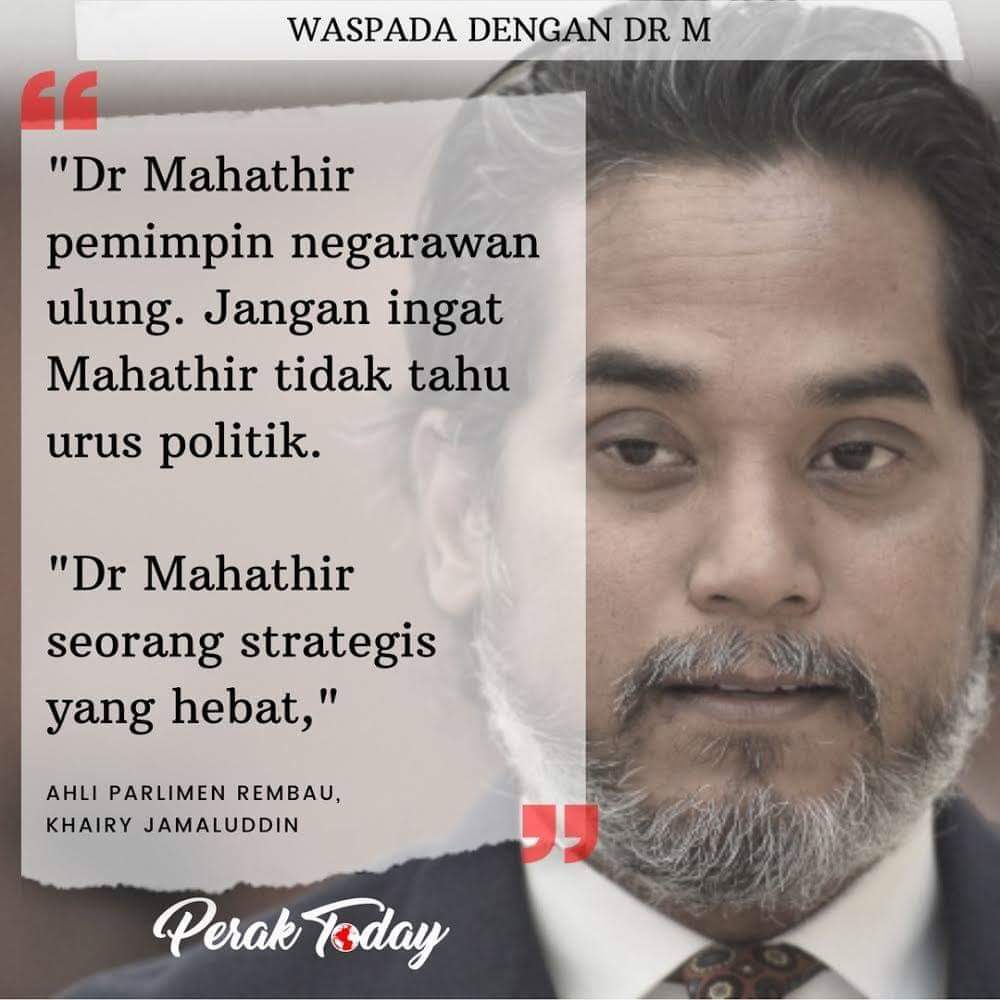 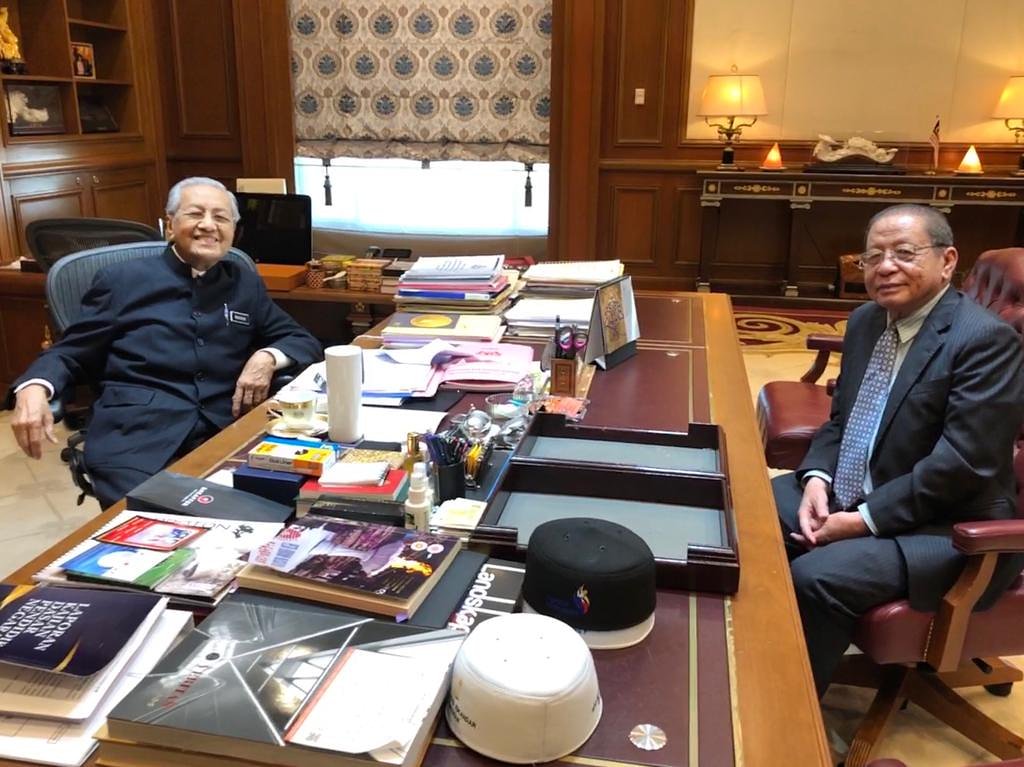