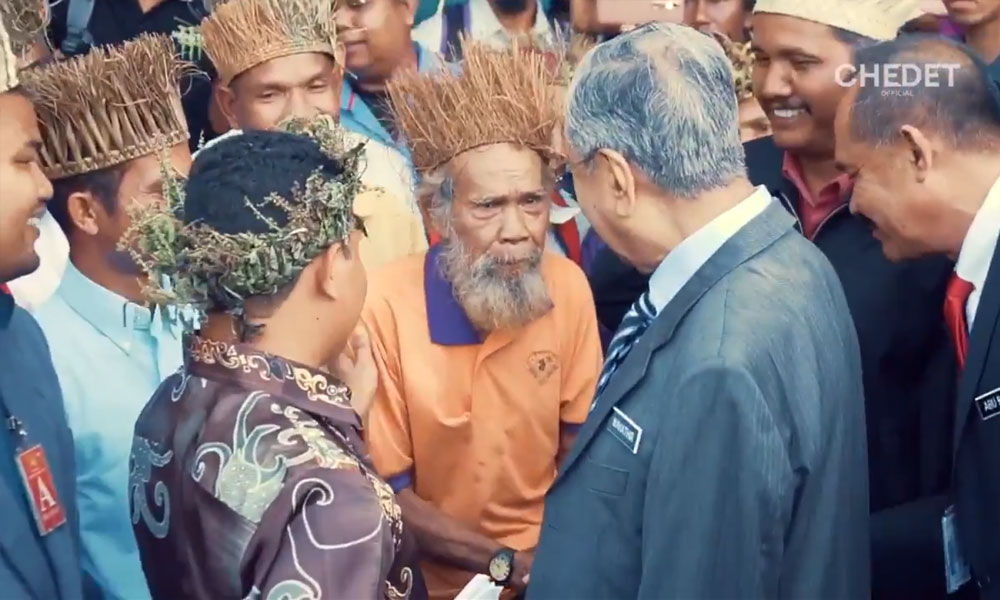 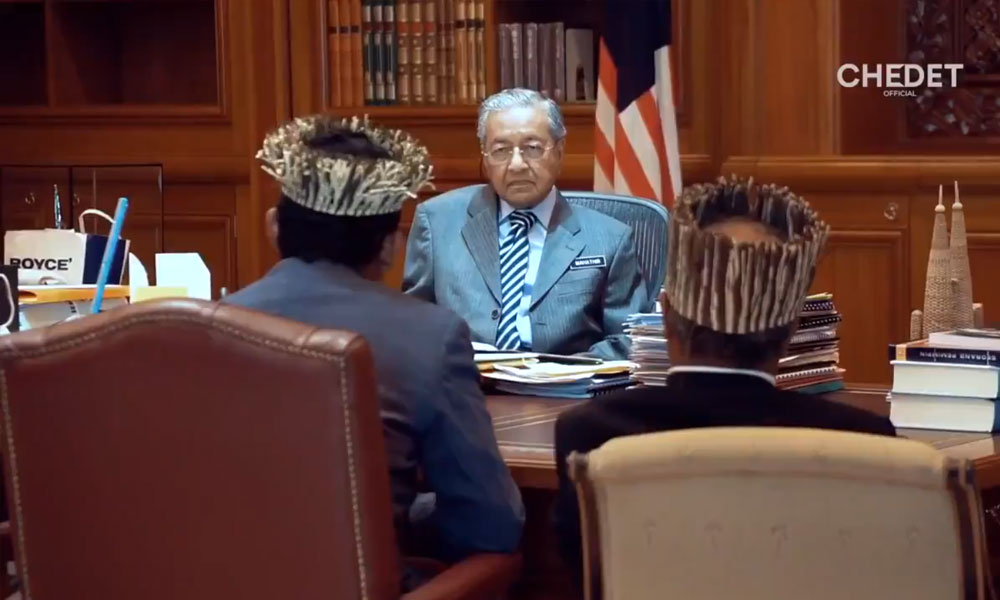 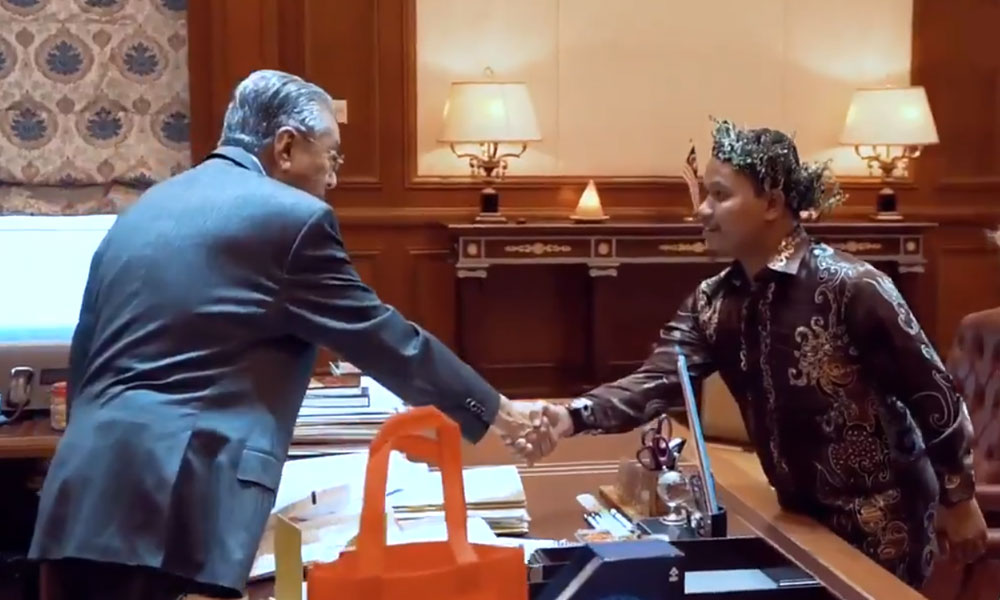 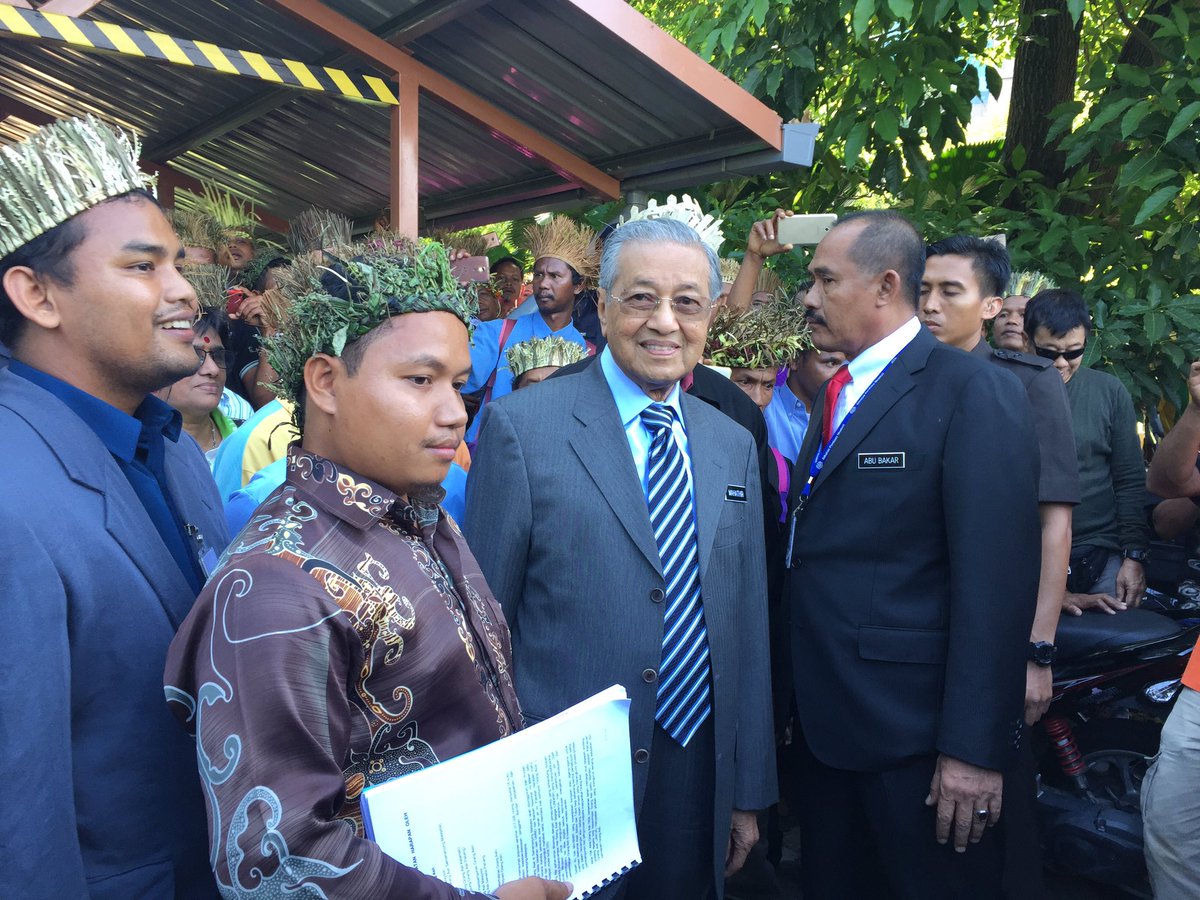 
Representatives of the Temiar community in Gua Musang, Kelantan, were received by Prime Minister Dr Mahathir Mohamad at his office after waiting for about seven hours.

It was understood that Mahathir had a packed schedule today and could only afford to meet them after chairing the cabinet meeting.

The Temiar community had turned to Mahathir for help following a long-standing dispute over land rights which was exacerbated after a recent standoff with a durian plantation company.

Mahathir told reporters later that he had received five representatives in his office and told them that he would try to resolve their problems but conceded that the PAS-controlled Kelantan government had the final say over land matters.

"The Kelantan government is not under Pakatan Harapan. If we were to do anything, it would require negotiations with the PAS government in Kelantan. We will try to resolve the matter in accordance with the law.

"The federal government sympathises with the Orang Asal (in Gua Musang). If we had the power to, we would act immediately," he said.

Some 220 members of the Temiar community had been gathering in Putrajaya since this morning for a chance to air their grouses to the prime minister.

They are claiming rights over their ancestral land which has been alienated for loggers and plantation firms.

The Temiar community had set up blockades at Pos Tohoi to prevent a durian plantation company from accessing their land but it was demolished on Aug 4. - mk 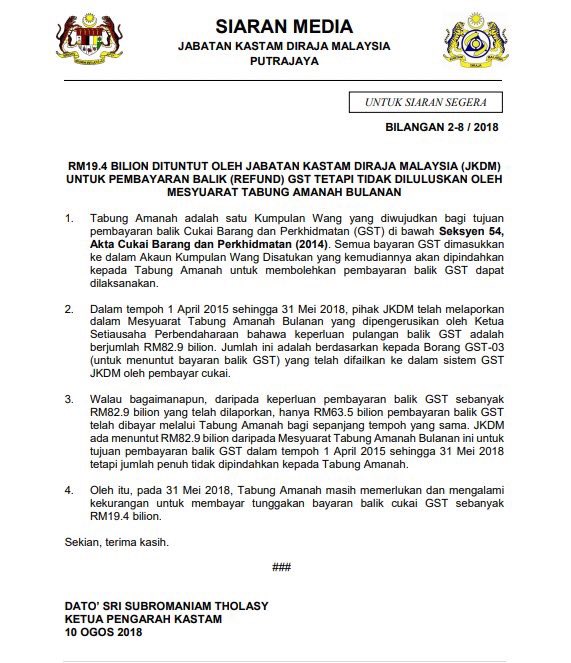 Najib Had RM3.5 Million Cash
Lying Around His Office...

It’s commonly said the Queen doesn’t carry cash. Likewise, the President of the United States doesn’t carry cash too, as experienced by former President Obama in 2014 when his credit card was rejected in a New York restaurant. Thankfully, his wife Michelle was present on that occasion to pick up the tab. The Secret Service agents who are on hand at all times can provide a loan if necessary.

Back at the White House, a small stash of petty cash is on hand for employees to use for small, incidental expenses, such as postage stamps, office supplies, groceries, and staff lunches. There’s a reason why petty cash is deliberately kept to the minimum – to prevent theft. In 1995, former office director Billy R. Dale was charged of embezzling US$14,000 in petty cash, but was acquitted.

For obvious reason, the White House is unable to accept cash, checks, bonds, gift certificates, foreign currency, or other monetary equivalents. With little cash and tight security, the White House will be the last place bad guys want to rob. It’s hard to believe that the White House’s petty cash is flushed with US$1 million, let alone US$3.5 million.

So, why the heck was former Malaysian premier Najib Razak’s office – Prime Minister Office (PMO) – flushed with RM3.5 million cash? It was jaw-dropping news when 17 security personnel of the Prime Minister Department had helped themselves to the cash on the night of polling on May 9, after learning that the Barisan Nasional (BN) coalition “was losing the election.”

The apple doesn’t fall far from the tree, as the saying goes, fits perfectly on the world’s biggest crook Najib Razak and the thieves his previous regime had recruited to guard the PMO. Like Najib’s wife Rosmah, the 17 thieves couldn’t resist showing off when they used their ill-gotten fortune to buy five vehicles – a Volkswagen Golf GTI, three Honda and a Perodua Alza – and 11 motorcycles. 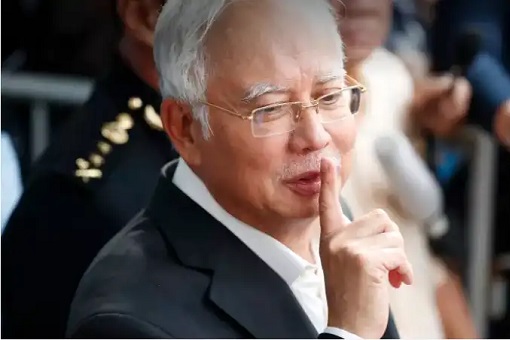 The Malaysian Anti-Corruption Commission (MACC) has so far seized RM978,800 in cash, five cars, 11 motorcycles, five rings, a bangle, four necklaces, 11 handphones, as well as electrical goods, suggesting the thieves had spent about RM2.5 million on their shopping spree. Interestingly, former deputy prime minister Ahmad Zahid Hamidi claimed he had no knowledge of millions in cash kept in PMO.

Mr. Najib, however, has claimed ownership, saying the RM3.5 million stolen from his old office was part of UMNO election funds. He said – “The cash was seized after being hurriedly transferred from the PMO to the apartments the day after the elections for eventual transfer to the new UMNO president.” In the same breath, he also claimed the RM117 million cash seized from his children’s luxury condominium belongs to UMNO.

Conveniently claiming all the cash, RM3.5 million and RM117 million together with RM1 billion worth of 12,000 pieces of jewellery are part of UMNO election funds is clearly Najib’s easiest way to wriggle out of the charges of stealing, plundering and laundering national coffers. Still, it’s an insult to the peoples’ intelligence that PMO once held over RM100 million cash and RM1 billion worth of jewellery.

As crazy as Trump might look, he would never have kept over US$100 million cash in the White House, let alone hurriedly transporting the massive cash – supposedly donations – from the White House to his daughter Ivanka Trump’s luxury apartment upon learning he was losing the 2020 Presidential Election. Mr. Najib’s story is a truckload of bullshit. 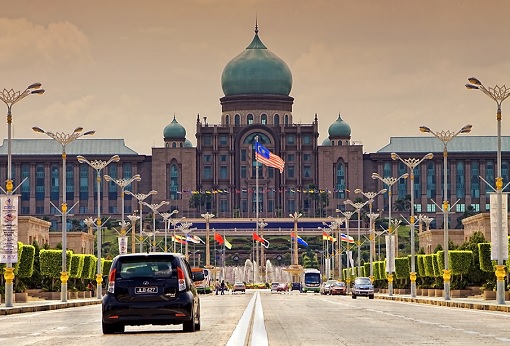 It’s already hard to believe that RM3.5 million cash were lying around the PMO waiting to be picked up by lucky strangers. It’s absolutely insane that PMO was storing RM117 million cash being leftover from the 14th general election campaign, as suggested by the serial liar Najib Razak. Amusingly, he said he didn’t know why the cash (RM3.5 million) was not stored in safes.

Should not the so-called UMNO money be transferred to the party’s headquarter – PWTC (Putra World Trade Centre) – for safekeeping instead? There are more security guards at PWTC than his children’s luxury Pavilion Residences condominiums. As ordinary people struggled to put food on the table, it’s mind-boggling that his office and children’s apartments were flushed with cash.

Until today, neither Najib Razak nor UMNO leaders can explain satisfactory why the RM117 million cash were not deposited into banks after “more than 1 week” the 14th general election concluded. It was only after a raid at Najib children’s apartment units in Pavilion Residences that they started cooking stories the money belongs to the political party.

Najib can claim all the cash – found everywhere – as UMNO’s, but he still need to prove the ownership. It doesn’t matter if the money came from drug lords, gangsters, Saudi royal families or foreign countries betting on his regime. He still need to show proof that those money was indeed donations for UMNO. As the police previously said – UMNO wasn’t printed on the seized cash.

Perhaps the 17 security personnel entrusted to guard the PMO knew the RM3.5 million was dirty money which even UMNO dares not report if being stolen. Without him realising it, his latest admission could be used by the police or MACC to slap Najib Razak with additional charges of laundering money in his capacity as prime minister at the Prime Minister Office. - ft 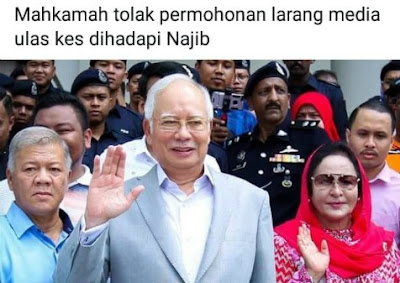 
It's a huge job to fix problems in M'sia, says Clare Rewcastle Brown 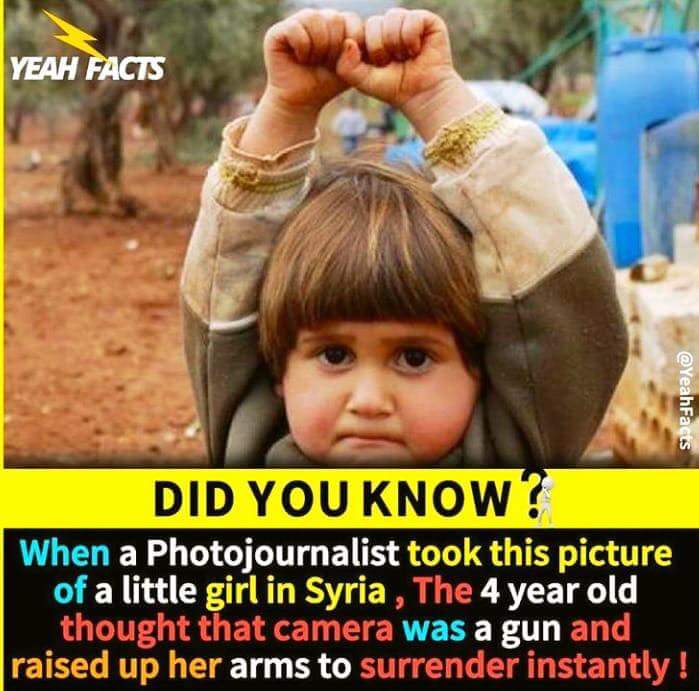